Hippie Modernism: The Struggle for Utopia
Skip to main content

This Walker-organized exhibition, curated by Andrew Blauvelt and assembled with the assistance of the Berkeley Art Museum/Pacific Film Archive, examines the intersections of art, architecture, and design with the counterculture of the 1960s and early 1970s. A time of great upheaval, this period witnessed a variety of radical experiments that challenged societal and professional expectations, overturned traditional hierarchies, explored new media and materials, and formed alternative communities and new ways of living and working together. During this key moment, many artists, architects, and designers individually and collectively began a search for a new kind of utopia, whether technological, ecological, or political, and with it offered a critique of the existing society. Loosely organized around Timothy Leary’s famous mantra, “Turn On, Tune In, Drop Out,” the exhibition charts the evolution of the period, from pharmacological, technological, and spiritual means to expand consciousness and alter one’s perception of reality, to the foment of a publishing revolution that sought to create new networks of like-minded people and raise popular awareness to some of the era’s greatest social and political struggles, to new ways of refusing mainstream society in favor of ecological awareness, the democratization of tools and technologies, and a more communal survival. Presenting a broad range of art forms and artifacts of the era, Hippie Modernism: The Struggle for Utopia features experimental furniture, alternative living structures, immersive and participatory media environments, alternative publishing and ephemera, and experimental film. Bringing into dramatic relief the limits of Western society’s progress, the exhibition explores one of the most vibrant and inventive periods of the not-too-distant past, one that still resonates within culture today.

This page features selected articles from the catalogue, original commissioned articles for the Gradient, videos of related lectures, and Counter Currents, a mini-series featuring contemporary designers commenting on how countercultural artists and designers of the 1960s and ’70s have influenced their work and thinking today. 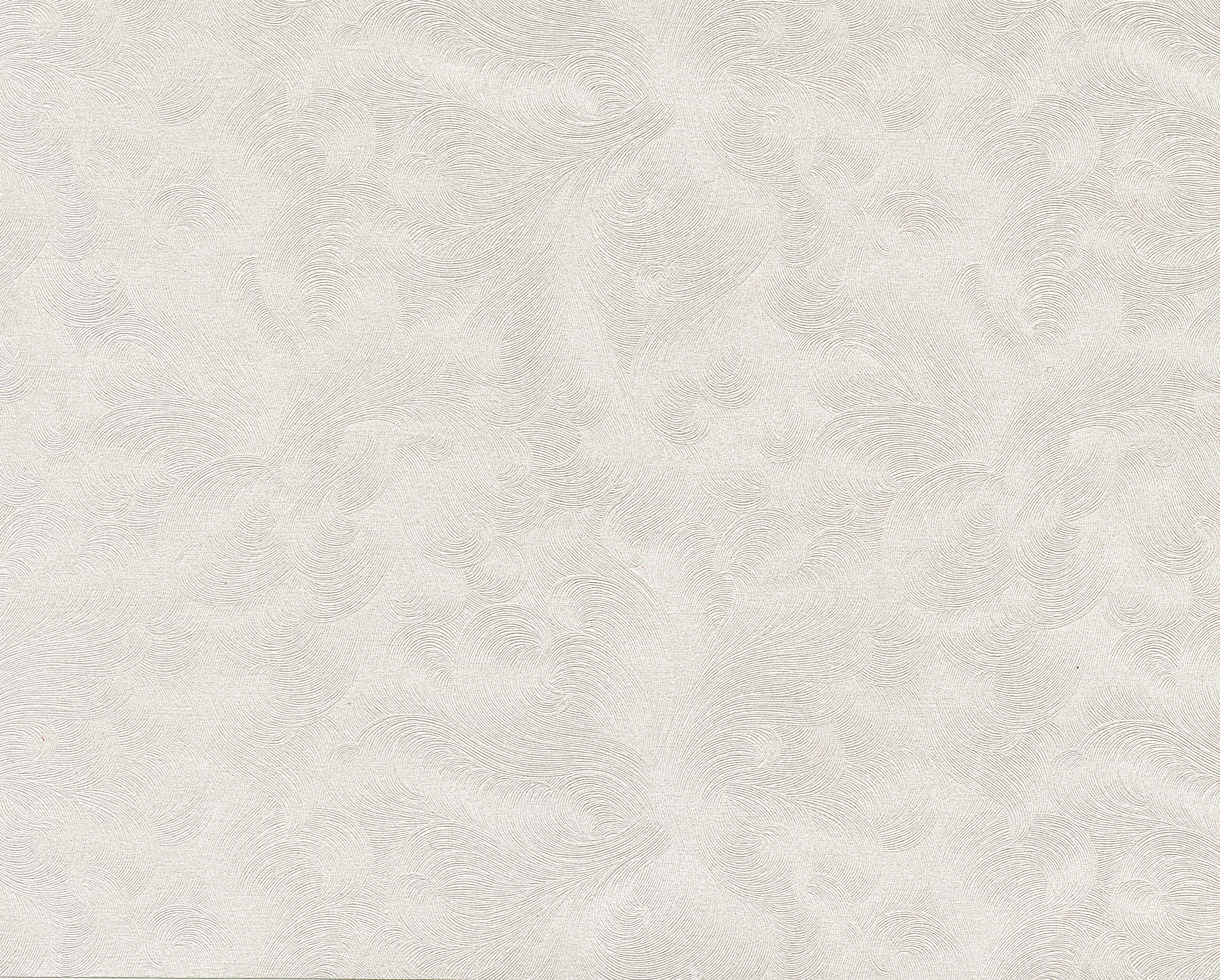 The Hippie Modernism Talks series (above) features images of Elias Romero’s film Stepping Stones (1968–69) which was featured in the exhibition.