Film in the Cities: A History and Legacy
Skip to main content
Calendar
Event Series

Film in the Cities: A History and Legacy 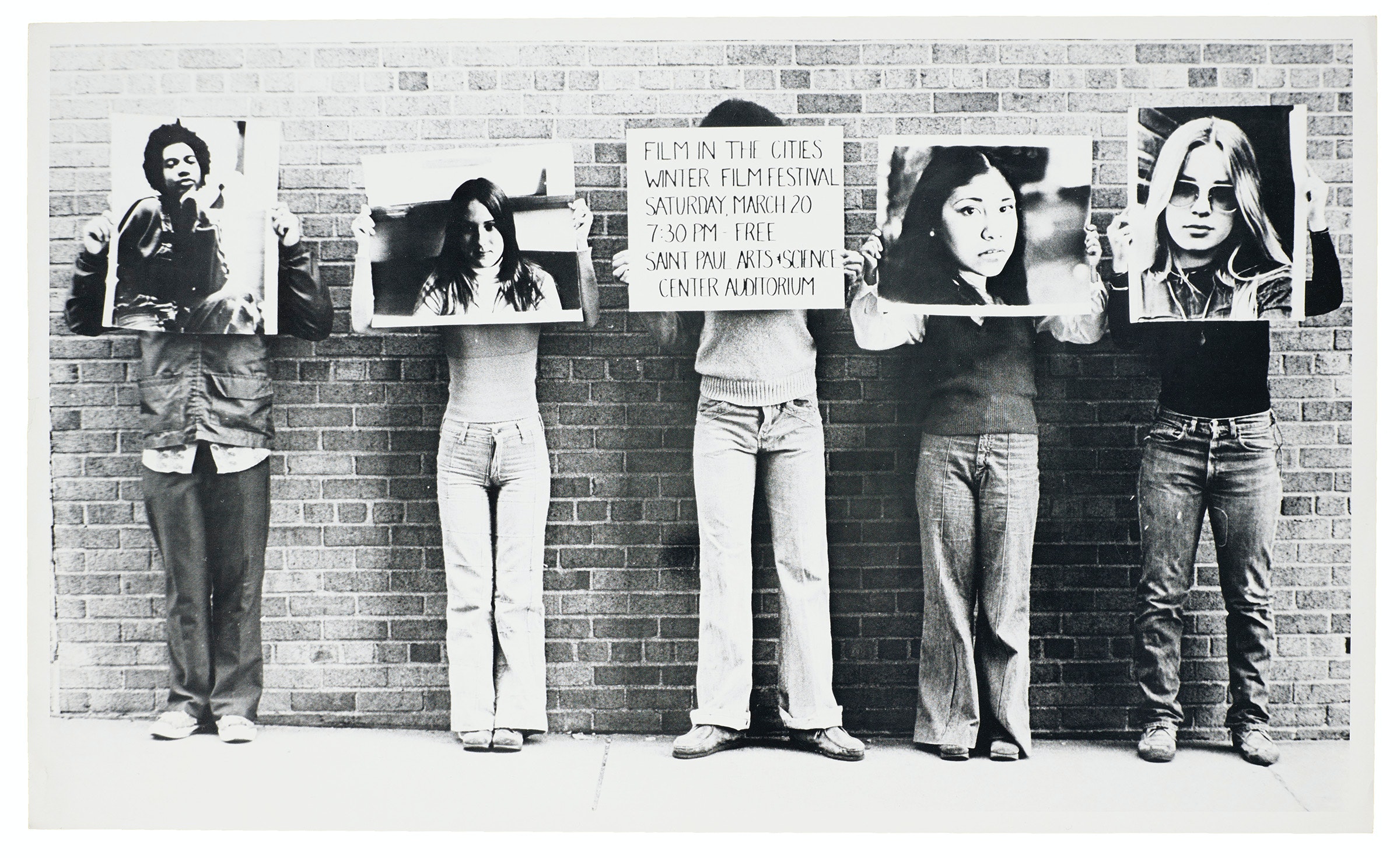 “What was all this going to lead to? Was this revolutionary? Was this the most wonderful creative thing imaginable? Yes, it was!” —Tom DeBiaso, FITC founder

Film in the Cities (FITC) was a landmark media arts center that helped shape the film community in the Twin Cities from 1970 to 1993. It began as a place for high school students to tell their stories and soon evolved into an accredited college program with a faculty of leading filmmakers, artists’ grants, equipment access, a screenwriting lab, and renowned photo program and gallery. One of the first such centers devoted to the teaching and creation of moving image work, FITC led the nation in advanced film training and supporting artists.

This three-part series pays tribute to the evolution of Film in the Cities, a foundational and once-flourishing filmmaker-led organization with roots that continue to feed our region’s moving image artists today. Step back in time to explore student, experimental, and narrative films that came out of Film in the Cities. In addition to screenings, highlights include discussions and presentations by a number of FITC’s founders, early teachers, artists, and students as well as a newly commissioned work and special events.