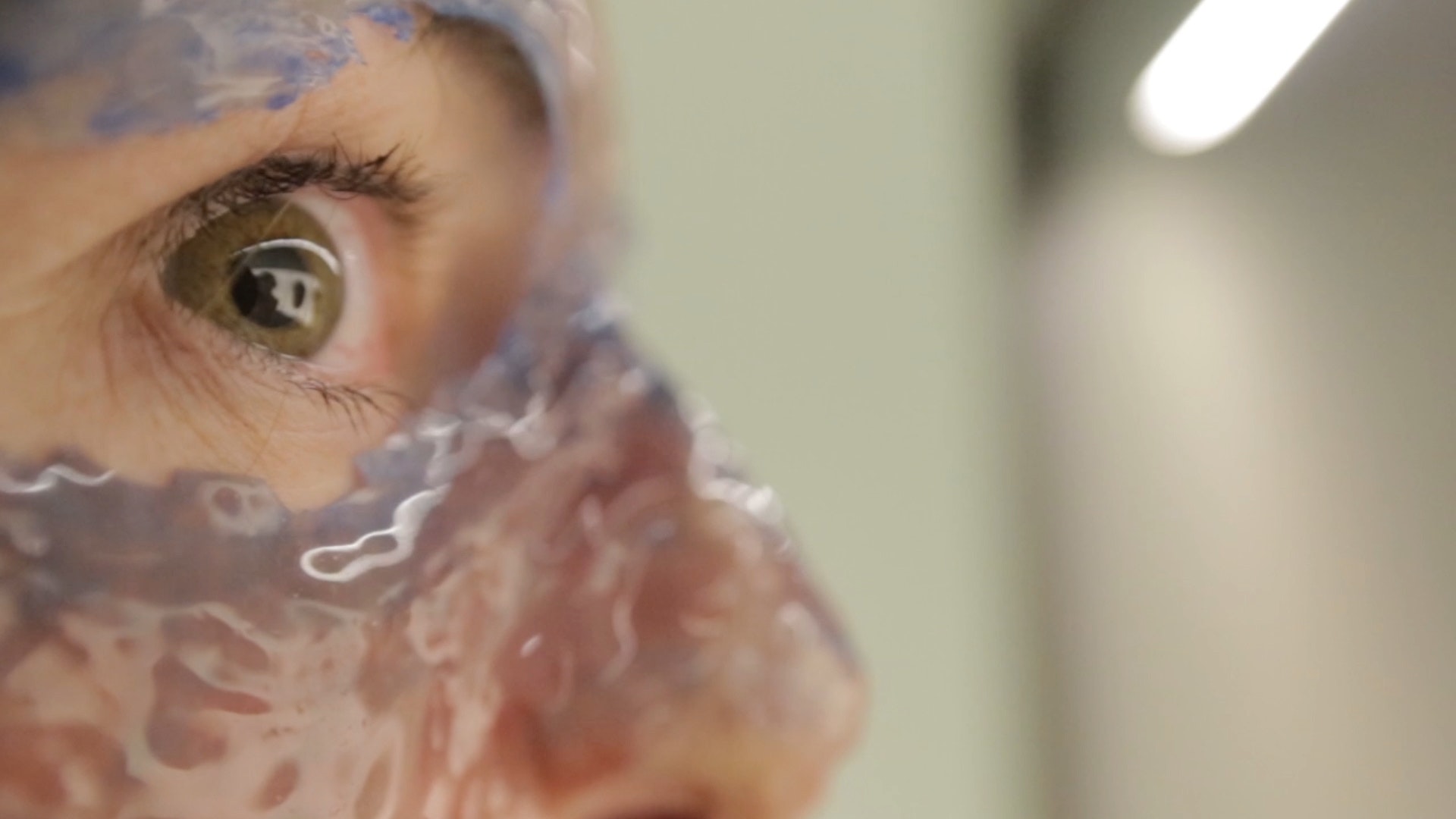 This year’s virtual Expanding the Frame presents groundbreaking experimental works from the past decade that explore modes of performance in film and dynamic relationships between camera and artist. Variously playful, pointed, and poignant, the month-long program highlights work by BIPOC and LGBTQIA+ artists who are expanding the boundaries of performance and film. Included in the series are several titles recently acquired for the Walker’s Ruben/Bentson Moving Image collection. Total runtime: 79 minutes (with The Giverny Document).

Join a conversation with some of the artists featured in the month-long Expanding the Frame program on February 12 at 7 pm. Click here to register now for this conversation with creators including Rini Yun Keagy, Cauleen Smith, and James N. Kienitz Wilkins.

725 Vineland Place, Minneapolis, MN 55403 (612) 375-7600
Walker Art Center
The following text field filters the results that follow as you type. Use Tab to access the results.
No results available