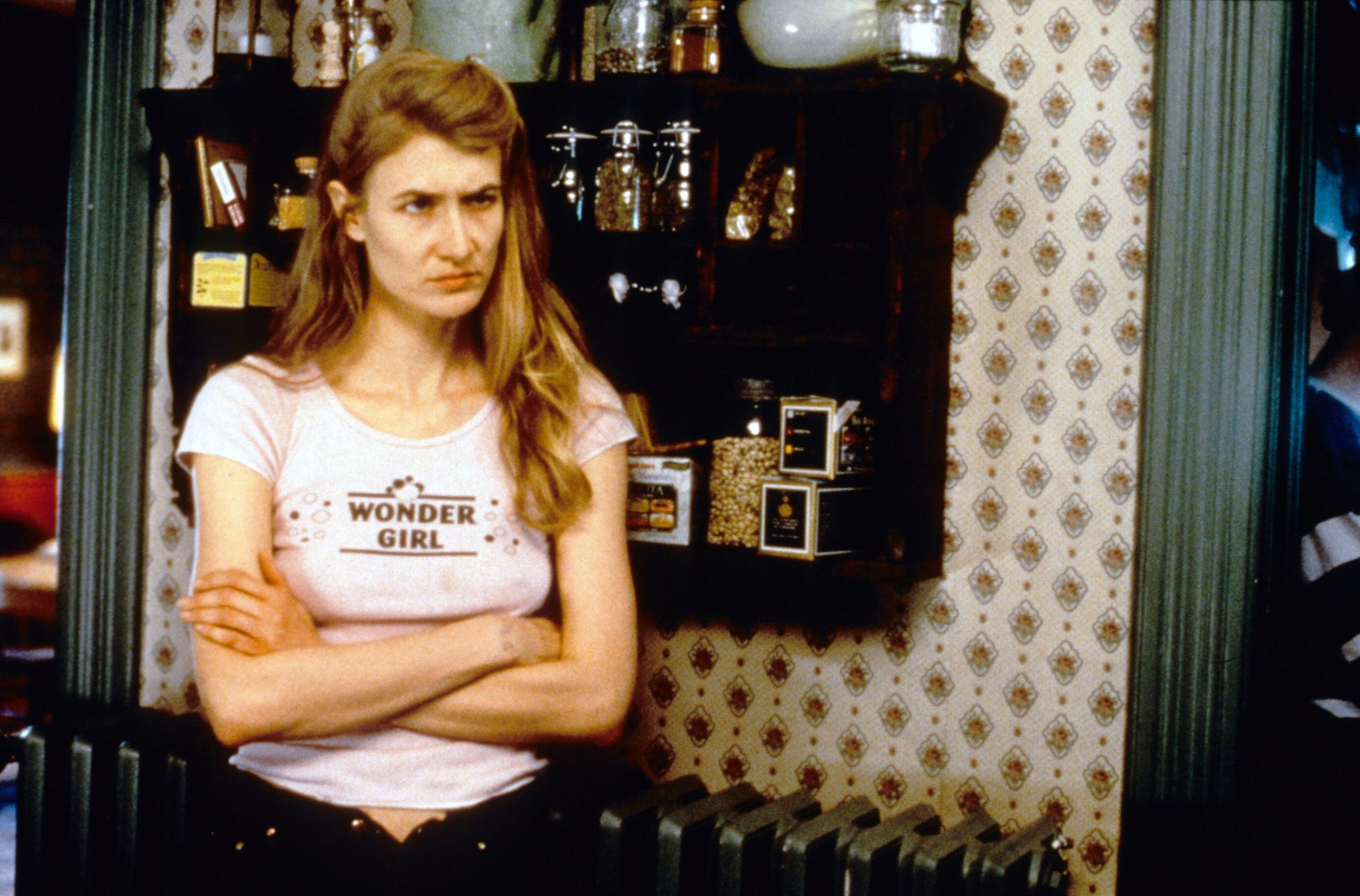 Alexander Payne is known for directing films that closely examine the culture of the United States and for his witty, incisive, character-driven screenplays. His first feature, Citizen Ruth (1996), with a screenplay conceived by Payne and frequent writing partner Jim Taylor, is a caustic satire of America’s abortion wars. Since then, his screenplays have received numerous accolades: Election (1999) was nominated for an Academy Award for Best Adapted Screenplay; his screenplay for About Schmidt (2002) won a Golden Globe; and Sideways (2004) won both an Oscar and a Golden Globe for Best Adapted Screenplay. Payne is joined by Kenneth Turan, an author and film critic for the Los Angeles Times and National Public Radio’s Morning Edition, for an insightful conversation about Payne’s body of work that features clips from his films. Recorded in 2005.

Where other people see darkness, Alexander Payne sees light. Or maybe it would be more accurate to say he sees both darkness and light. It is possible—starting with his admired 1989 UCLA thesis film The Passion of Martin and extending through the impeccable quartet of features cowritten with Jim Taylor (Citizen Ruth, Election, About Schmidt, and last year’s Sideways)—to see Payne’s work as a series of cheerful nightmares at which we are laughing so hard that we’re unwilling or even unable to wake up. These films, characterized by the director’s ability to bring emotional reality to drop-dead funny character comedies, manage to be achingly true to life while dealing with seriously out-of-control situations. Even the setting for most of them—Payne’s quintessentially all-American hometown of Omaha, Nebraska—emphasizes the notion that the characters could be anyone’s friends or neighbors. Maybe even yours.

These individuals, often as not, are morally sketchy characters, feckless and self-absorbed types such as Ruth Stoops, the substance-abusing mother-to-be in Citizen Ruth, or Miles Raymond, a grown man who is not above stealing from his mother in Sideways. Yet it is the nature of Payne’s gift that he can maneuver us onto the side of protagonists who initially seem far from likable. We witness self-centered behavior camouflaged and rationalized by conniving minds and we end up rooting for people we wouldn’t dream we could be made to care about.

One of the great gifts of Payne’s films is their refusal to play obvious favorites. This extends further than the expert way in which Citizen Ruth, for instance, refuses to take sides in the explosive abortion debate, preferring to skewer everyone involved in the issue. It includes what may be more difficult—a balanced approach to human behavior, an ability to understand yet never whitewash the way people are. By revealing—and reveling in—its character’s vulnerabilities, insecurities, and not-so-occasional gigantic miscalculations, these films underline the absurdity of life as we know and share it. No one in Payne’s world is without flaws, and no greater sin exists there than smug earnestness on the part of people who take themselves far more seriously than they should.

Payne succeeds so well in all of this because the scripts he and Taylor structure together are so exactly written, delicately mixing humor and poignancy while being grounded in an exceptional use of language. His films have an impeccable ear for the idiosyncrasies of the classic American vernacular, for the way the odd and the normal turn out to have more in common than anyone might suspect.

The coup de grâce, so to speak, of Alexander Payne’s films is that he directs them with a surgeon’s precision. A director who knows just where he wants to go as well as how to get there, his weapons of choice are subtlety and exact calibration. As much as any director working today, he understands that pushing things even a fraction too hard would be disastrous. The result is a collection of films that quietly, devastatingly, blow you away.

Kenneth Turan, a film critic for the Los Angeles Times and National Public Radio’s Morning Edition, has written several books on film including Never Coming to a Theater Near You: A Celebration of a Certain Kind of Movie and Sundance to Sarajevo: Film Festivals and the World They Made.