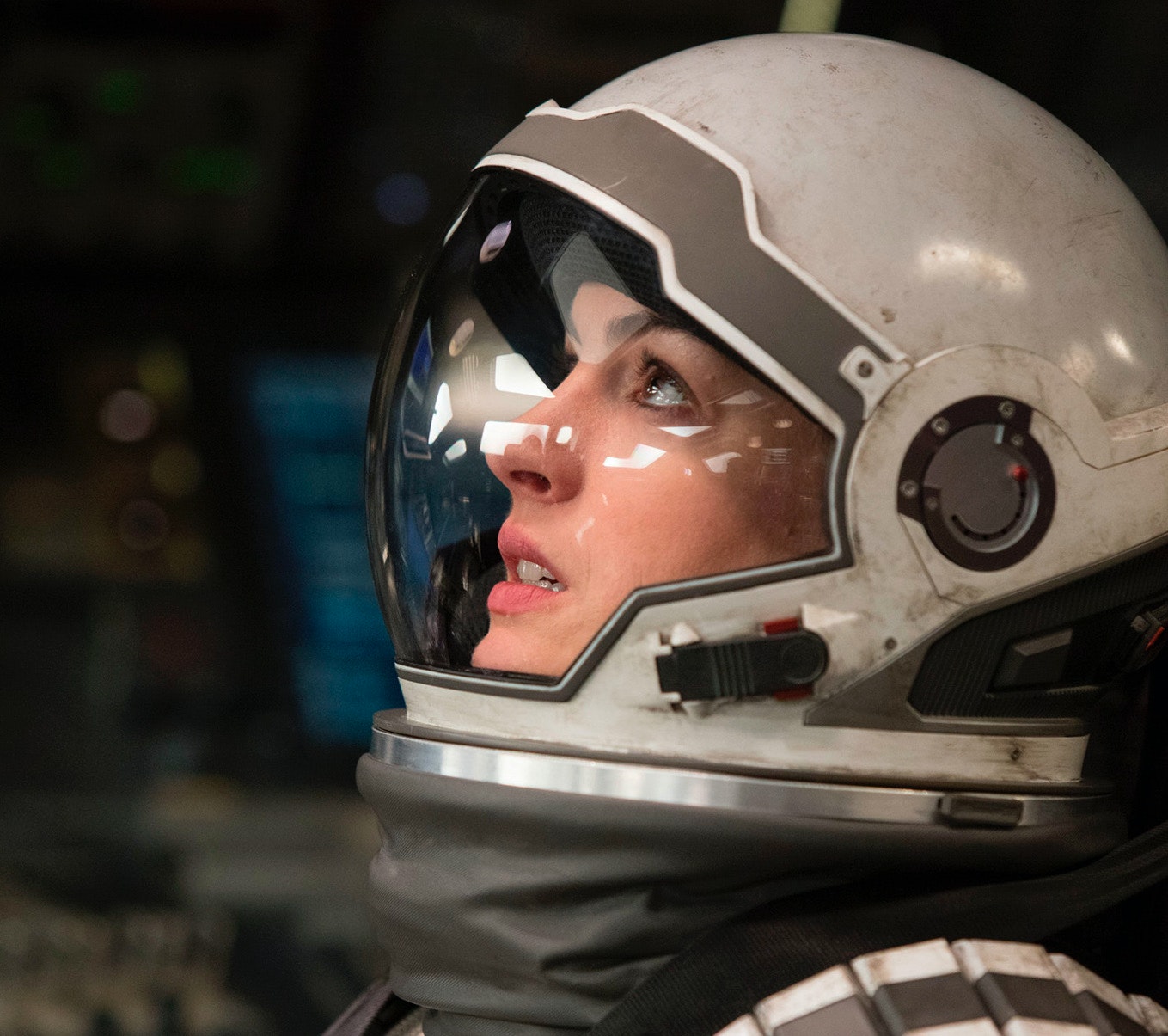 British director Christopher Nolan has challenged perceptions about film and continues to create works that exceed the possibilities of our imaginations. He gained international attention for his second feature, Memento (2000), receiving an Academy Award nomination for Best Original Screenplay. In 2005, Nolan released the first of three films in his successfully revitalized Batman saga (2005–12) followed by the thriller The Prestige in 2006. Nolan’s incredible time-bending Inception (2010) marked a new level of cinematic creativity and received a total of eight Oscar nominations. His latest film is the groundbreaking science fiction feature Interstellar (2014). Nolan and Variety chief film critic Scott Foundas have an illuminating conversation about Nolan’s career. This event marks the 25th anniversary of the Walker’s Dialogue and Retrospective series. No recording available per filmmaker request.

Exploring universal themes of family, love, and loss as well as the implications of more concretely physical phenomena—gravity, matter, and time—Christopher Nolan’s work is renowned by audiences, critics, and fellow filmmakers alike. First gaining attention in the United States in 2001 with the independent film and Sundance hit Memento, British director Nolan has maintained his distinctive perspective with his recent work while also enjoying enormous popular attention.

He investigates sleep and memory disorders as well as the world of dreams not only through the inner lives of his characters but in the form of parallel or nonlinear narratives (Insomnia, Memento, Inception). Other films question the illusory nature of reality and, often at the same time, explore the boundaries of the human mind and the physical world (Inception, Interstellar). His nod to film noir (Following) and the early, illusory days of cinema (The Prestige) show him to be a well-known advocate of celluloid, both 35mm and 70mm formats.

In celebration of 25 years of Dialogues programs, the Walker honors Nolan with a full retrospective of his work and welcomes the director to the Walker Cinema on May 5 for an illuminating conversation with Variety chief film critic Scott Foundas.