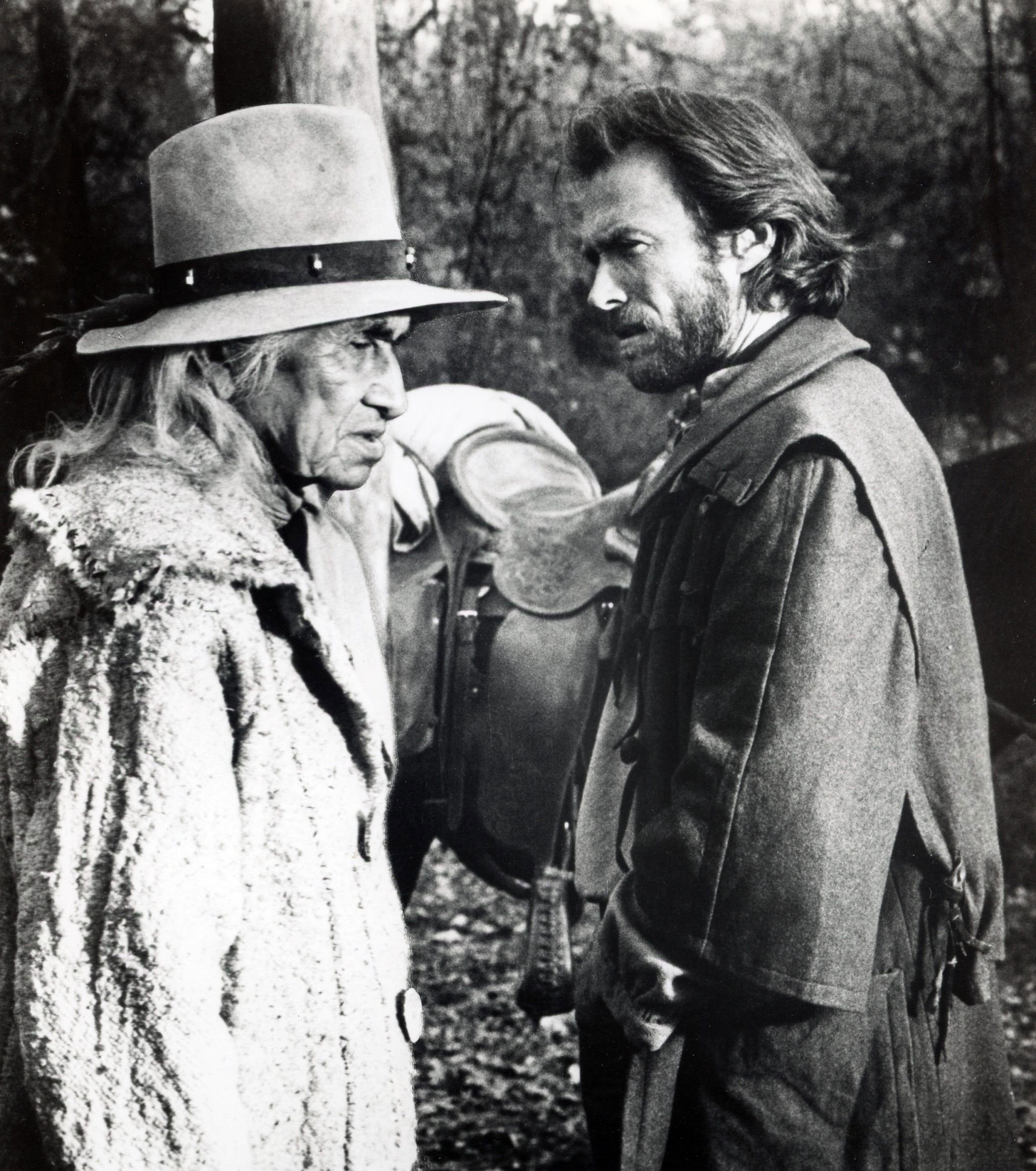 Clint Eastwood is an icon of American cinema. His legendary career,  first as an actor, then a director, spans more than sixty years. From his early spaghetti westerns  to his thrillers and dramas, and even the occasional comedy title, Eastwood’s films are often marked by a distinctly American sense of ambiguity. At the time of the release of White Hunter, Black Heart, Eastwood and Time magazine movie reviewer Richard Schickel sat down to discuss his prolific career with an evening of clips, conversation, and anecdotes. Recorded in 1990.

Clint Eastwood is an American directing and acting icon. Born in San Francisco, California, Eastwood has been an ever-present figure in American cinema since the 1950s. He began his on-screen career starring in Westerns like the series Rawhide. His first breakthrough role was in Sergio Leone’s series A Fistful of Dollars (1964), For a Few Dollars More (1965) and The Good, the Bad and the Ugly (1966). Eastwood reached a turning point in the 1970s and began directing. Since then, his films have achieved widespread commercial and critical success. Eastwood won Academy Awards for Best Picture and Best Director for both Unforgiven (1992) and Million Dollar Baby (2004) and also received nominations for Best Actor. He has directed many box-office hits, from Gran Torino (2008) to American Sniper (2014).