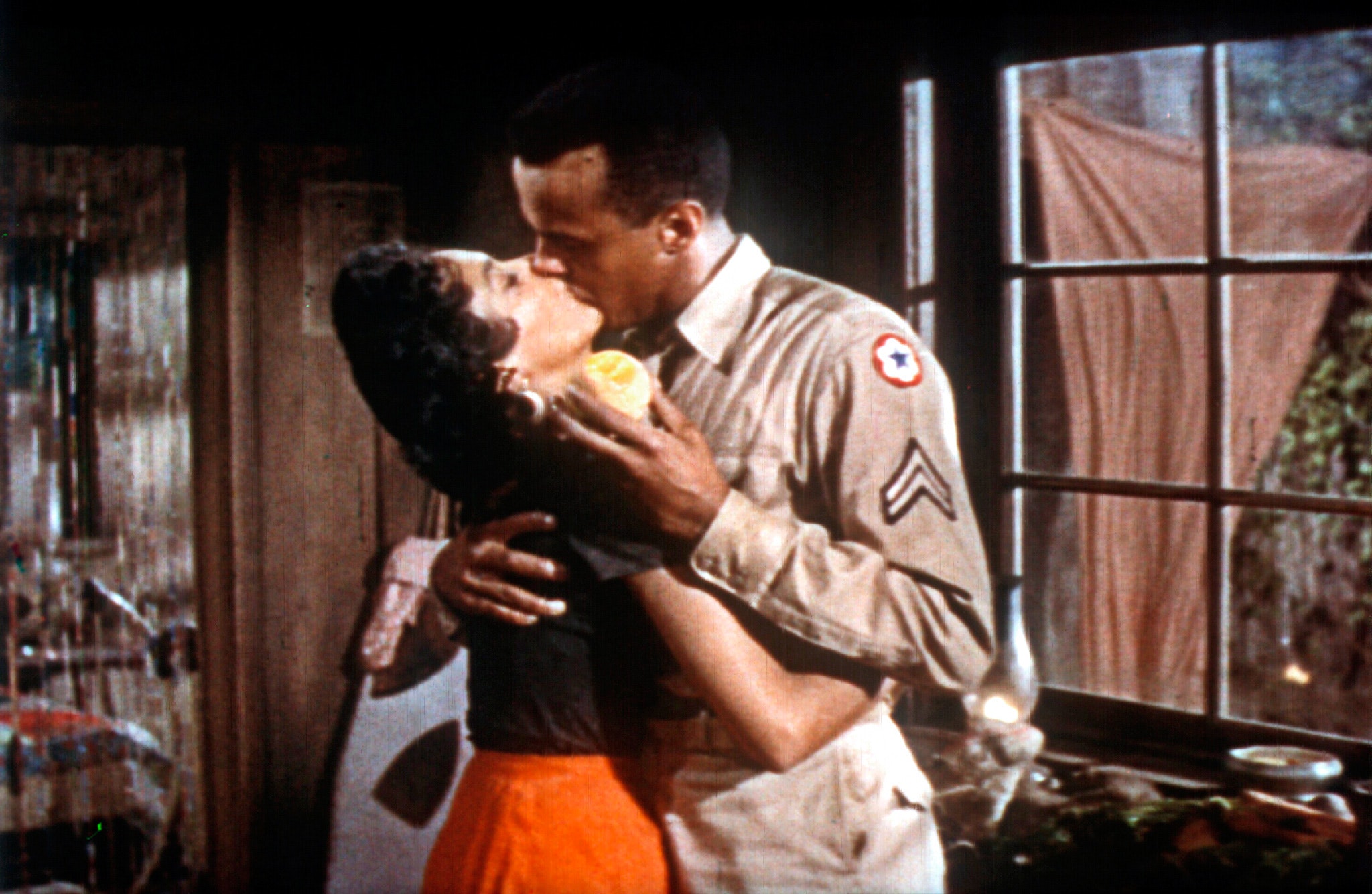 Over Harry Belafonte’s six-decade career—as pop star, activist, and stage and film actor—he has evolved into an American icon. Belafonte’s early successes in the film industry include his starring roles in Otto Preminger’s hit musical Carmen Jones (1954), Island in the Sun (1957), and Odds Against Tomorrow (1959). He took a hiatus from acting to focus on his very active music career in the 1960s and then starred in many other memorable films in the ’70s. In the following decades, Belafonte composed the soundtrack for and produced Beat Street (1984) and starred in White Man's Burden (1995), Kansas City (1996), and Swing Vote (1999). Beyond his impressive creative roles, Belafonte is a prominent civil rights activist; he supported Dr. Martin Luther King, opposed South African apartheid, backed numerous UNICEF initiaves, and promoted hip-hop in Cuba. Following a screening of Suzanne Rostock’s Sing Your Song, Belafonte is joined by critic Scott Foundas for an evening of discussion and reminiscences. Recorded in 2012.

Harry Belafonte, one of the most charismatic and influential artists in American film, theater, and music, joins critic Scott Foundas for a discussion at the Walker following a screening of the documentary Sing Your Song, directed by Susanne Rostock and produced by William Eigen.

Harry Belafonte has been an advocate for civil rights and humanitarian causes throughout a career that spans more than six decades, so when he talks about singing his song, it is as much about activism as it is about his acclaimed voice and compositions. After first finding an international audience in the 1950s with Caribbean music, the “King of Calypso” entered filmmaking both as an actor and producer. Along with other civil rights activists, he was blacklisted during the McCarthy era, but returned to both music and film, winning numerous awards. He used his fame on the world political stage to stand for equal rights with Dr. Martin Luther King, Jr.; oppose apartheid in South Africa; undertake numerous initiatives for UNICEF; and promote hip-hop in Cuba.