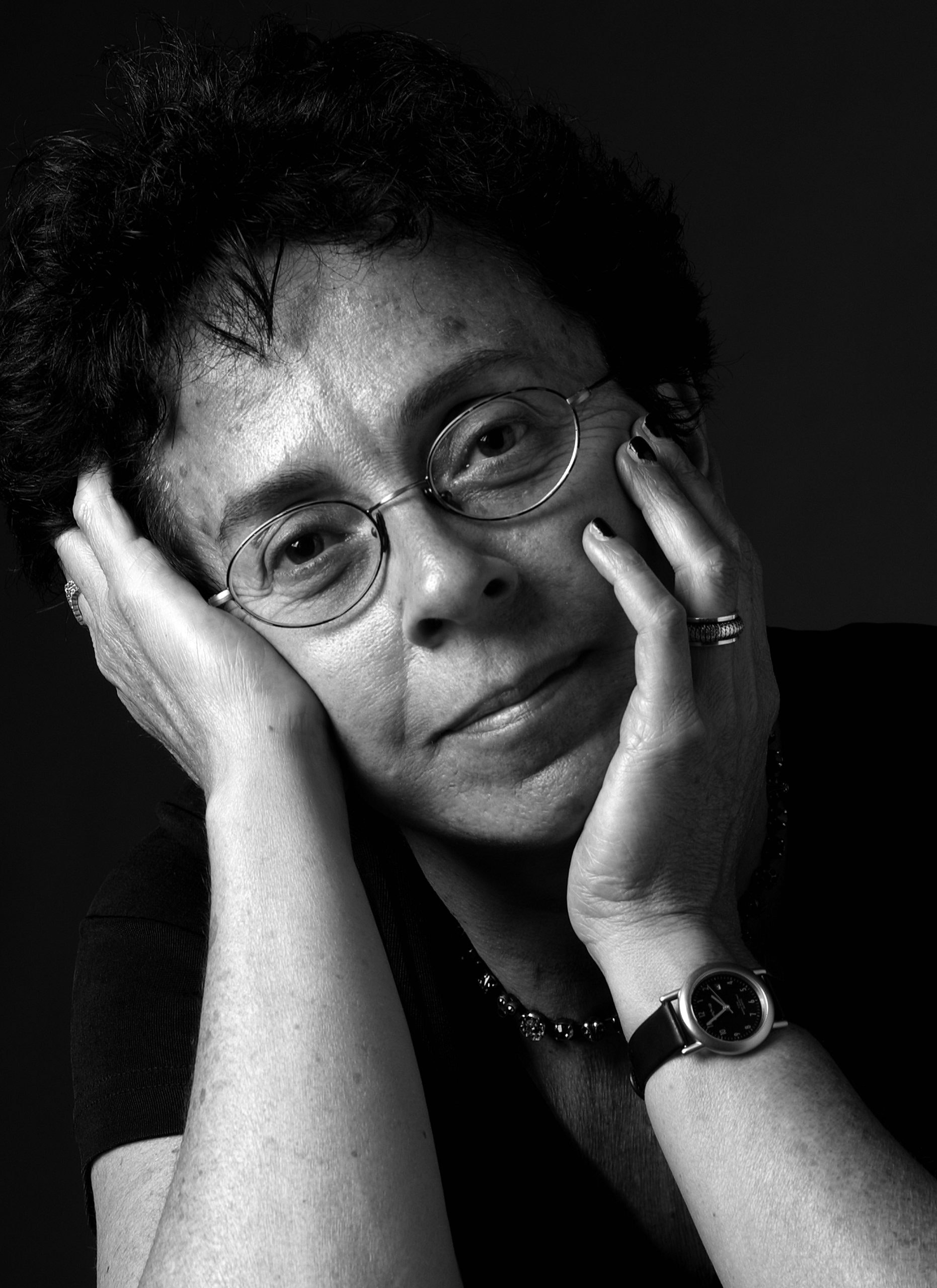 Filmmaker Heddy Honigmann has traveled around the world and back—it shows in her vast body of work, which includes both fiction and nonfiction projects. Honigmann is the daughter of Holocaust refugees who settled in Lima, Peru. She has spent most of her adult life in the Netherlands after becoming a Dutch citizen in 1978. A global citizen herself, Honigmann’s filmography features a wide array of languages. Her 1997 film, The Underground Orchestra, for example, features French, Romanian, and Spanish. Honigmann is also known for Metal and Melancholy (1993), an intimate look at Peruvian taxi drivers, and O Amor Natural (1996), an homage to the work of Brazilian poet Carlos Drummond de Andrade. Her most recent release is the documentary Goede man, leve zoon (Good Husband, Dear Son) (2002). In this Dialogue, Honigmann discusses her remarkable career, her techniques, and the importance of music in her films with City Pages arts editor Michael Tortorello. Recorded in 2002.

In this dialogue, director Heddy Honigmann discusses her remarkable career, her techniques, and the importance of music in her films with City Pages arts editor Michael Tortorello.

The grave markers are clean and white and identical—a chessboard of monuments standing chest-high. The elderly man leading the tour of this hillside cemetery weaves his way from one to the next, delivering brief epitaphs as he goes. This is Midhat, who worked for the water company. That is a brother-in-law who delivered the mail. Here is Mustafa, who liked to goof around. The old man’s own two sons—both of them soccer players—are represented in the cemetery, too, though he chooses to remember them by the signatures they etched as boys into the slabs of concrete at the edge of the dooryard. For their part, the women bring out mementos: the things that belonged to the dead. A murdered husband’s plastering trowels. A dead brother’s eighth-grade report card. A photo of two boys with a balloon.

Heddy Honigmann’s documentary Good Husband, Dear Son (2001) is its own stark form of remembrance, telling the story of the survivors of a massacre in the Bosnian town of Ahatovići. This Dutch filmmaker’s approach to memorials is unapologetically subjective and elliptical. This is a war movie where the enemy is rarely mentioned. A current-events film without news footage or experts. An exposé of genocide without a drop of blood. What we have here instead are excruciating narratives and treasured objects—artifacts that make up an archeology of experience.

For the better part of 23 movies, Honigmann has been studying such matters. Yet her examinations are anything but academic. Instead of playing the omnipotent auteur, she acts as a witness-at-large whose own voice can often be heard asking questions off camera. This voice is unmistakable from scene to scene and film to film. Born in 1951 to Jewish refugees of the Holocaust, Honigmann grew up in Lima, Peru. After travels through Israel and Western Europe, she took up film at the Experimental Center of Cinematography in Rome. A relationship with the late Dutch filmmaker Frans van de Staak brought her to the Netherlands, where she claimed citizenship in 1978. Like their globetrotting creator, Honigmann’s prints have racked up countless frequent flyer miles while winning awards at international film festivals; the movies will be making a stop in New York for a retrospective at the Museum of Modern Art in 2003.

Without extrapolating too much, this education seems to have endowed Honigmann with a facility for languages—she speaks Spanish, Dutch, French, English, and some Portuguese—and an empathy for exile. Fittingly, her documentaries of the last decade are about global exchange—though not the kind regulated by the World Trade Organization. There’s the flow of refugees and economic migrants in The Underground Orchestra (1997). By busking in the tunnels of the Paris Metro, these musicians seek shelter from the repression and poverty of their homelands: Mali, Yugoslavia, Algeria, Romania, Venezuela, and the Democratic Republic of Congo. The import-export biz goes both ways. The Dutch peacekeepers who tell their war tales in Crazy (1999) believe themselves to be bringing human rights to the world’s killing zones. The real transaction, it turns out, involves these young people trading their innocence for an understanding of how war dehumanizes those in its wake.

“A single death is a tragedy; a million deaths is a statistic,” the old Stalin saw goes. Honigmann’s movies, however, are never about the statistic. The international debt and Maoist insurgency of Lima, Peru, aren’t the story of Metal & Melancholy (1993). The real drama is to be found in the taxicab of a hard-up actor who frequently portrays generalissimos in movies. At the same time, the collected testimony of such characters does tend to summon universal feelings—a kind of emotional Esperanto. You may not be anything like the Dutch school teacher that actor Johanna ter Steege plays in the feature Good-bye (1995). But chances are you can appreciate the sexual seesaw of her wrenching love affair with a married man.

The individuals in a Honigmann movie are always poised between acting and reacting, coping with the mess around them and building their own, more decent world amid the ruins. The seniors of O Amor Natural (1996) respond to the erotic verses of Brazilian poet Carlos Drummond Andrade with their own lusty confessions. When we finally hear Andrade’s own voice, on an old phonograph, Honigmann seizes the opportunity to take a flight of fancy herself. First, the camera makes its way to the window of a high-rise apartment. Next, it drops down to the beach and the coupling of the water and the sand. Finally, while the poet murmurs on, the camera wanders off to the white skyline and the mountains beyond, coming to rest on the 30-foot Christ raising his arms over Rio.

And so the cinema of Heddy Honigmann gives us sex. Poetry. The ocean. The city. Jesus. It’s all there.

Michael Tortorello is the managing editor for City Pages and has contributed writing to Spin, Rolling Stone, Mother Jones and other journals.