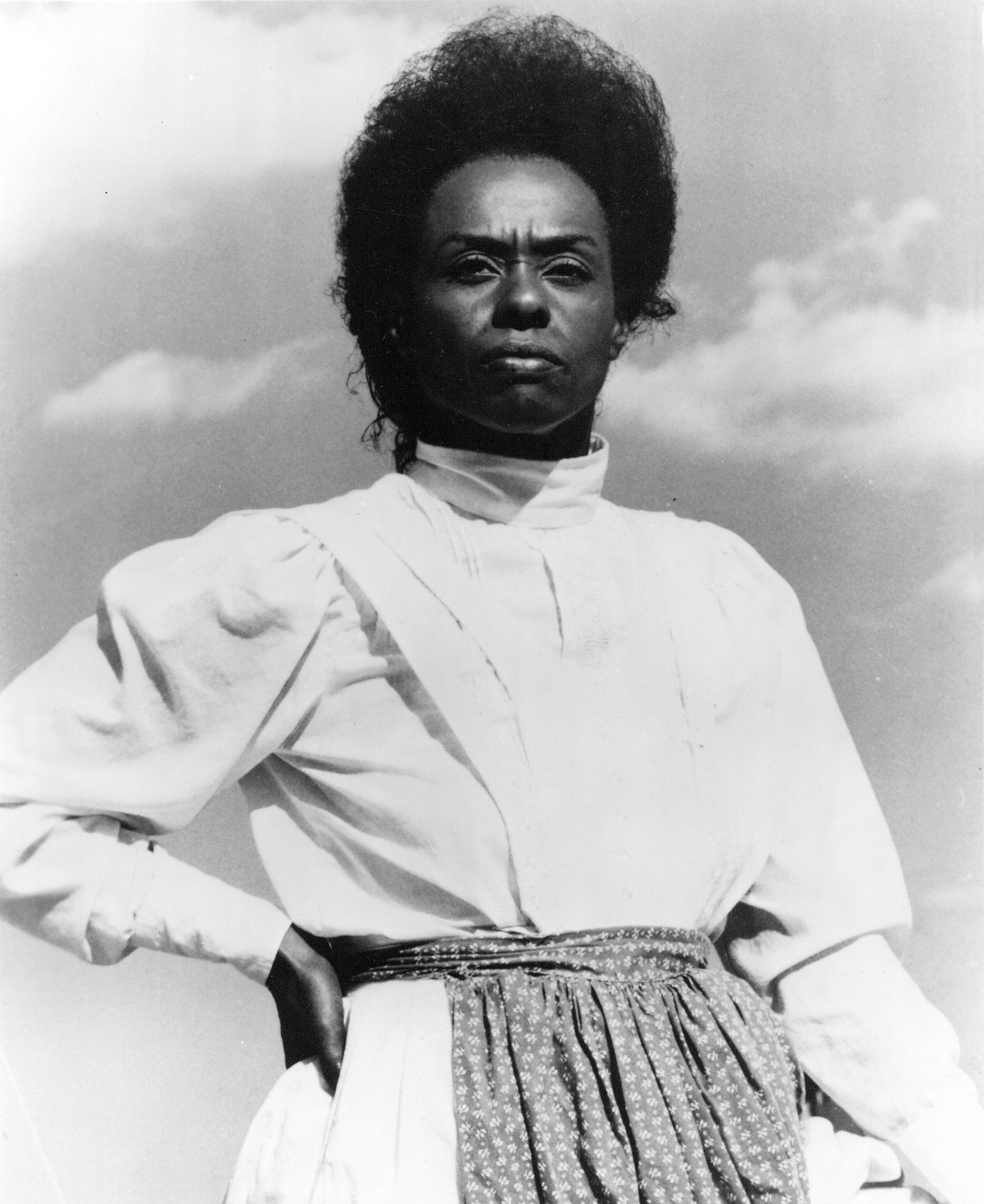 Julie Dash is an American director, producer, and writer. She broke onto the cinema scene with her 34-minute short film Illusions (1982), which commentates on racism and sexism in Hollywood and American culture as a whole. Dash also wrote and directed the critically acclaimed Daughters of the Dust (1991), an arresting historical portrait of the Gullah people. Dash is joined by executive producer for American Playhouse Lindsay Law, producer of Daughters of the Dust, The Thin Blue Line (1988), and Straight Out of Brooklyn (1991) among others. The conversation also includes director Bill Duke, who joins the event via telephone.

Director Julie Dash, producer Lindsay Law, and director Bill Duke, who joins the event via telephone, participate in a fascinating conversation which sheds insight on each of their careers in film.

Over the past 12 years, I have had the joy and privilege, as executive producer of American Playhouse, of working with thousands of talented writers, directors, producers, actors, and designers in the making of more than 150 television programs and nearly 40 feature films. Almost without exception, I have been delighted—and even delightfully surprised—by the results of our collaborations.

It is not easy to describe how I go about choosing the films and plays for American Playhouse. Instinct, gut reaction, a nagging in the brain, trust in an unusual writer or director—all these play their vital, indefinable parts. The process is a bit more elusive than this, but I will try briefly to outline it.

First of all, I do not select programs. I select scripts, and I choose a creative team. What appears on paper is often even better when brought to life on film or videotape, but it also can completely miss the mark. After all, a script is nothing more than a blue-print, and we all depend on the performers and director to breathe life into the story during that often tricky transition from printed page to film.

ORIGINALITY. We look for material that is fresh, not familiar. We want something we have not seen before, whether that something lies in the visual approach, the characters, or the material. And we want stories told truthfully. It is said that “Americans love a tragedy with a happy ending.” Well, sugarcoated storytelling helps make for a society of confused lives.

BALANCE AND RESPONSIBILITY. The writers, directors, and actors who create the images we see on television and on movie screens are rarely aware of the potential impact of their storytelling; it can be dangerous, but it can also be the sharpest, most inspiring tool in the world. We at American Playhouse insist that all of our artists take responsibility for the images and characters they create.

LONGEVITY. We look at proposals and scripts and ask of each, “Will it last?” It is too hard to make plays or films, and much too hard to finance them, just to create something that will be forgotten in a week. We look at a work to discern whether it is simply entertaining and trendy or if it possesses some real possibilities for lasting value. Will the messages it conveys be relevant, not only today but in the future? I am pleased to note that nearly 50 percent of the first five years of our programming is still available on video shelves and proving valuable to new audiences.

SUBJECT MATTER. On television, many topics and “characters” are simply ignored. One of the responsibilities of American Playhouse is to tip the balance toward those subjects that are not generally illuminated on the home screen. Sometimes that means “unpopular” subjects.

SKILL, TALENT, AND PASSION. Often, a good idea or an original script is represented by creative people who are not able to withstand the rigors of producing low-budget films. Do the producers or writers or directors have sufficient desire and passion to stay the course?

There is often a certain “ring” to a good story that is well told; there is great joy in reading something in which language is utilized in a skillful and articulate manner; there is immeasurable pleasure in studying a script in which a writer is able to combine the forces of the world and the passions that lead mankind, and from this, to create an original conclusion. American Playhouse productions aim to illuminate our lives as well as lives with which we may not be familiar, that is, to help us “stand in someone else’s shoes” for an hour or two and learn something. We work to bring understanding to an issue or to a people with clarity, with truthfulness, and with drama.