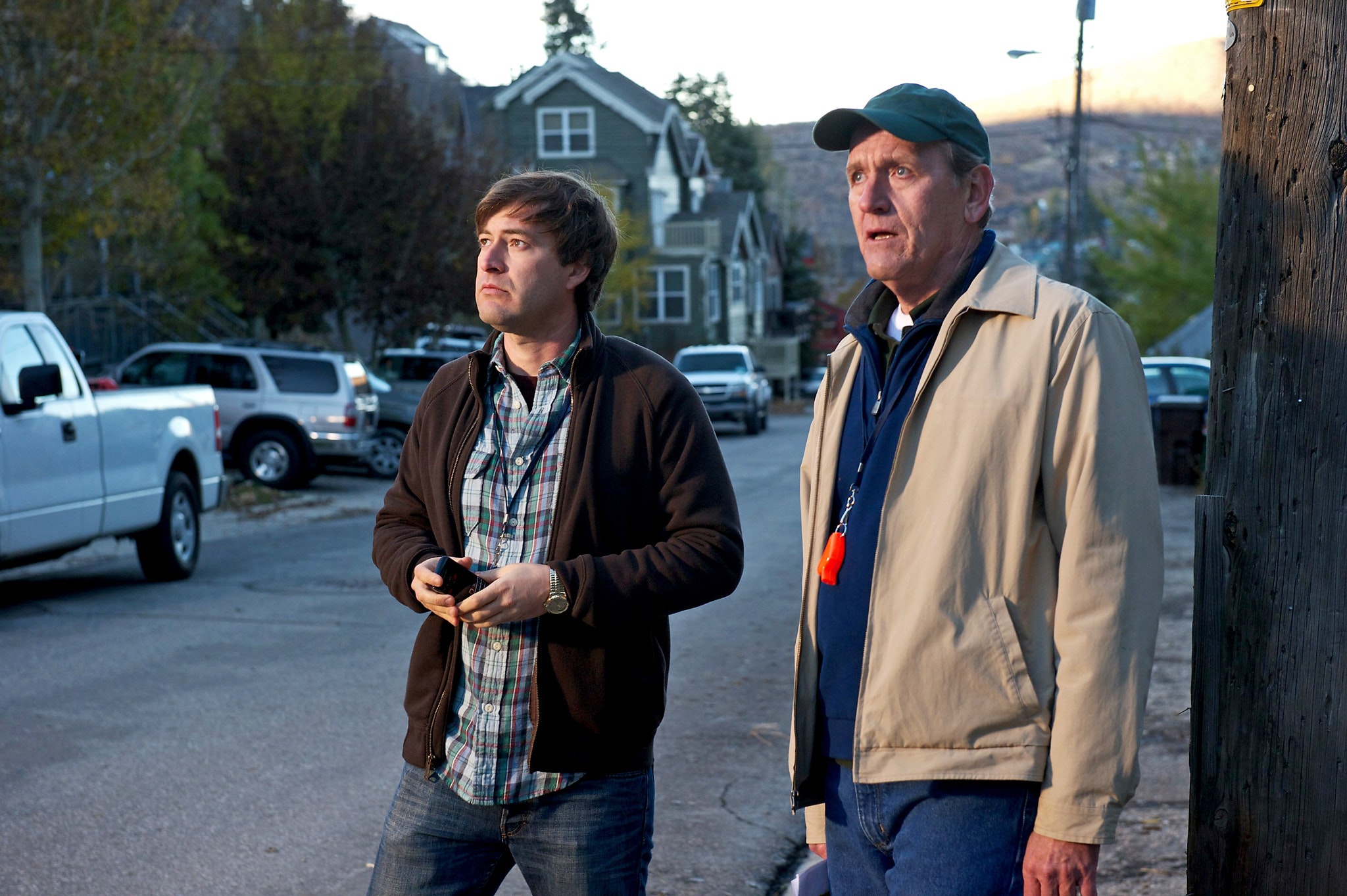 As a screenwriter, Lawrence Kasdan is behind some of the most iconic characters in American cinema (including Luke Skywalker and Indiana Jones). Kasdan is also a successful director and producer. With his script for The Bodyguard (which was eventually made in 1992), he vaulted to Hollywood prominence. After working on screenplays for Steven Spielberg and George Lucas, Kasdan made his directing debut with Body Heat (1981). Kasdan has proved himself capable of creating in every genre—from modern westerns(Silverado, Wyatt Earp) to dramas (The Accidental Tourist, The Big Chill, and Grand Canyon). Onstage at the Walker, Kasdan is accompanied by Scott Foundas, associate program director of the Film Society at Lincoln Center and a contributing editor to Film Comment, for an in-depth look at Kasdan’s career. Recorded in 2012.

Join Lawrence Kasdan in conversation with Scott Foundas, associate program director of the Film Society at Lincoln Center and a contributing editor to Film Comment.

Not just anybody can claim to have written for Indiana Jones and Luke Skywalker, painted an iconic portrait of the baby boomer generation at the crossroads of middle age, and filmed a couple of Westerns as fine as any made in Hollywood since Hollywood effectively stopped making them. We could stop there and already have one of the more remarkable careers in contemporary American movies, but Lawrence Kasdan has also made a sizzling film noir that Sam Fuller or André de Toth would have been proud to call his own, and had a hand in launching the careers of Kevin Costner, William Hurt, Kevin Kline, and Kathleen Turner—actors who have reappeared in his work over the years, seeming less like movie stars than like an enthusiastic company of traveling players.

Kasdan was born in Miami, raised in West Virginia, and studied education at the University of Michigan, back when he thought he might become an English teacher. Instead, he ended up as an advertising copywriter, and a good one, though he found the work unsatisfying and began trying his hand at screenplays on the side. One of those early efforts, The Bodyguard, got Kasdan’s foot in the Hollywood door (though the film itself wouldn’t get made for another two decades). Another, the Hawksian comedy Continental Divide, brought him to the attention of Steven Spielberg and George Lucas, who promptly enlisted him to write the script for a little Saturday-morning-serial throwback they were concocting: Raiders of the Lost Ark. At the same time, Lucas hired Kasdan for a page-one rewrite on the first Star Wars sequel, The Empire Strikes Back.

It was clear from his own directorial debut, however, that the genre movies Kasdan held dearest were more of the late-late-show variety. Set in steamy Southern Florida, Body Heat was a deliciously knotty Double Indemnity riff with Hurt as the fatally naïve lawyer seduced by Turner into a plot to kill her husband. Like Tarantino, but a decade and a half before, Kasdan was a movie brat weaned on pulp who could spin that all-consuming cinephilia into something that transcended homage—indeed, into the best modern noir since Chinatown.

The films that followed have revealed Kasdan to be as much at ease in the old West as in the sometimes equally rugged terrain of suburban American domesticity; as adept at intimate group studies (The Big Chill, The Accidental Tourist) as large-canvas epics (Silverado and the magisterial, unjustly overlooked Wyatt Earp); and a stubborn believer in original stories and grown-up characters who appear fully dimensional without any need for special glasses. The last quality is especially apparent in his loose trilogy on midlife self-reflection, which begins with The Big Chill and culminates in his latest, Darling Companion. In between there is Grand Canyon, a hugely ambitious pulse-taking of Los Angeles in the aftermath of Rodney King that ranks among the great films about class and race ever made in this country.