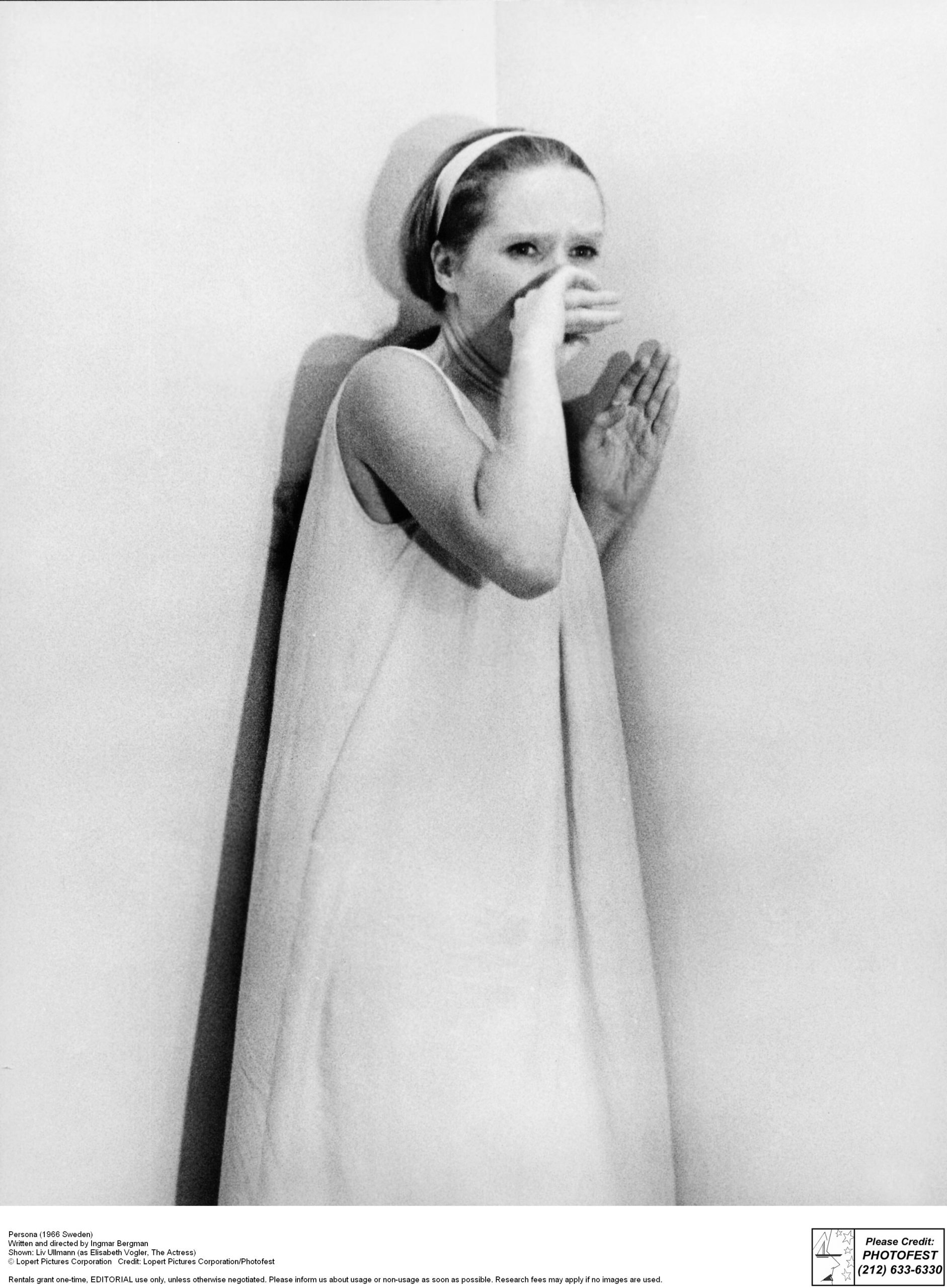 Liv Ullmann has made an acting career out of her captivating portrayals—whether she is taking a vow of silence in Persona (1966), playing the part of an unfaithful and frustrated wife in Shame (1968), or starring as a tormented psychologist in Face to Face (1976). Her foray into the international film scene is marked by her performance in The Emigrants (1971), for which she was awarded a Golden Globe award for Best Actress. But she is not just Swedish director Ingmar Bergman’s muse; Ullmann is also making her directing debut with Sofie (1992). In conversation with arts critic Molly Haskell (Vogue, Village Voice, New York Times, and Esquire), Ullmann opens up about this new chapter in her career.

In conversation with arts critic Molly Haskell (Vogue, Village Voice, New York Times, and Esquire), Liv Ullmann opens up about making the foray into directing with her debut Sofie (1992).

For an actress, it is one of those glorious mixed fates to become the medium through whom a great artist expresses his vision. Liv Ullmann, though indelibly associated with the anguished beauty of the films of Ingmar Bergman’s middle-to-late period, has transcended that fate to become what we term in feminist jargon “her own person”—in this case, actress, writer, and now director.

Although her soft contours and sea-blue eyes suggest a certain pliancy, the radiant earth mother she has played in many films, there has always been about her what Johan (Erland Josephson) in Scenes from a Marriage (1973) called a “white, hard resistance.” As the actress who has taken a vow of silence in Persona (1966) and torments and manipulates her nurse (Bibi Andersson), she becomes a sort of vampire. By contrast, as Alma in Hour of the Wolf (1968), she is the very essence of wholeness and fecundity. In the surreal, war-brutalized landscape of Shame (1968), she plays an unfaithful and frustrated wife; and, in Cries and Whispers (1972), the selfish unsympathetic sister who nevertheless convinces everyone she is a “nice” person. In Autumn Sonata (1978), made at a time when women were trying to find a path between the demands of career and those of motherhood, she is a daughter enraged at a mother (Ingrid Bergman) who has made her career as a concert pianist take precedence over her family. In a pair of films directed by Jan Troell, The Emigrants (1971) and The New Land (1972), she embodies the epic endurance of the mid-19th-century Swedish farm family.

She has somehow covered a great deal of territory in her roles and in her person, this Scandinavian beauty with her feet on the ground. There is something of the goddess in her peasant women, something sane and earthy in her goddesses. She can exude chilliness and warmth, sensuality and intelligence, humor and obstinacy—this actress for all seasons with a passion for life.

Molly Haskell is a critic and author who has written on film, theater, literature, and the women’s movement. Her reviews and articles have appeared in Vogue, the Village Voice, the New York Times, and Esquire. She has written a number of books including From Reverence to Rape, Love and Other Infectious Diseases, and Holding My Own in No Man’s Land: Women and Men and Films and Feminists. She also teaches a workshop in the graduate writing program at Sarah Lawrence College.