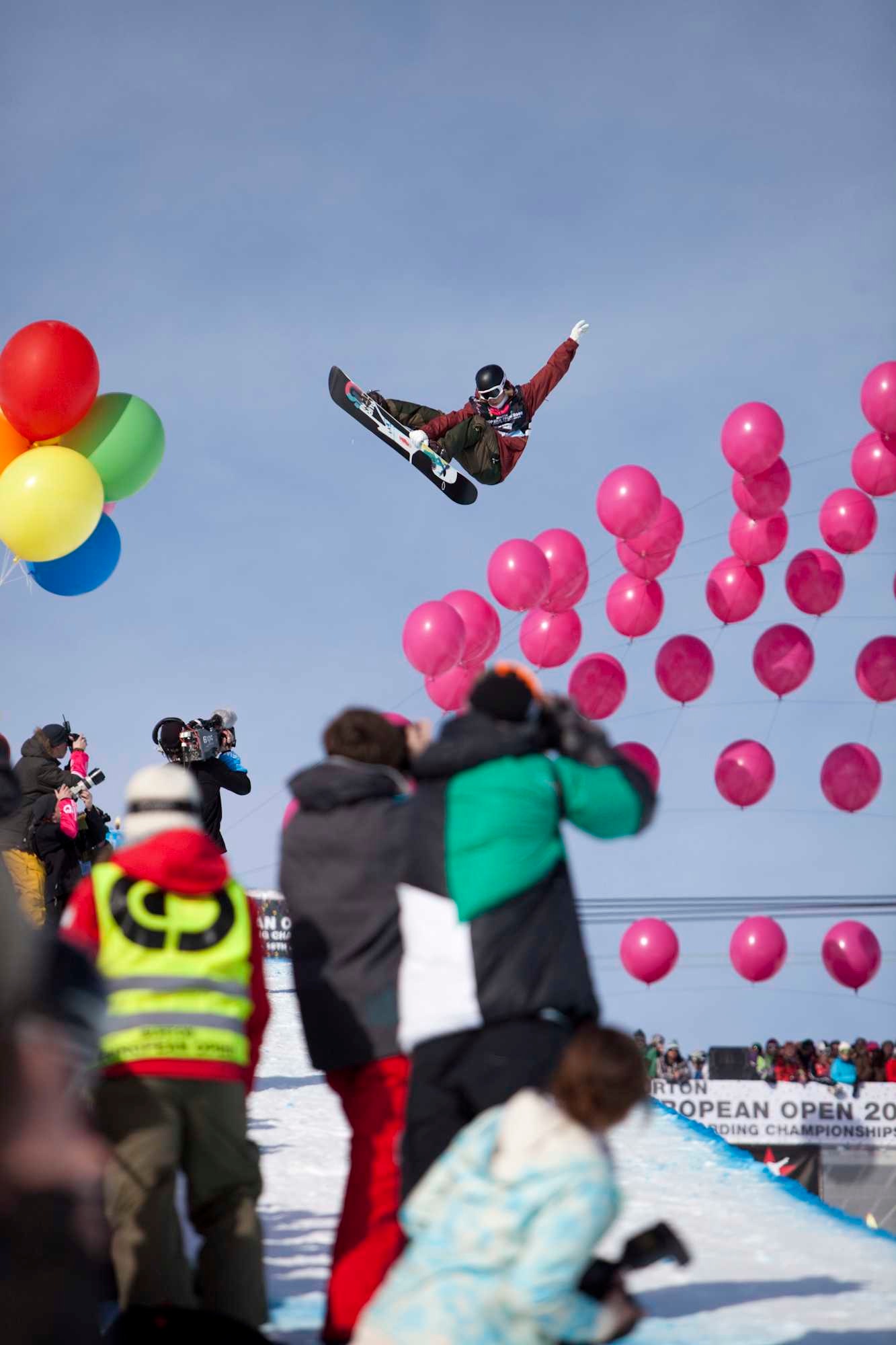 Los Angeles–based British filmmaker Lucy Walker has established herself as an emerging talent in the world of documentary filmmaking. A director who excels in both short and feature-length films, Walker first began making award-winning shorts as a graduate student at NYU. Her first feature film is Devil’s Playground (2002). Walker’s brutally honest brand of storytelling has shined in documentaries like Waste Land (2010), Countdown to Zero (2010), and The Crash Reel (2013). Walker joins Amazon Studios film acquisitions and development executive Scott Foundas for a conversation about her fascinating career and the art of documentary filmmaking. During their conversation, Walker shares her experience breaking into the world of documentary and virtual reality (VR) filmmaking, her previous career as a DJ, and her approach to storytelling. Recorded in 2017.

Award-winning filmmaker and VR director Lucy Walker joins Amazon Studios film acquisitions and development executive Scott Foundas for a conversation about her fascinating career and the art of documentary filmmaking.

If Lucy Walker had been born in a different time, she might well have been an explorer in the line of Gertrude Bell—the 19th­‑century British aristocrat who threw comfort (and ladylike conventions) to the wind to traverse the deserts of the Middle East alongside the likes of T.E. Lawrence. Instead, Walker uses her documentary camera to map an equally majestic and sometimes treacherous landscape: the human frontier. In a remarkable body of work made over the last two decades, Walker has traveled to the literal ends of the earth—from the peaks of Everest to the depths of a Brazilian landfill, and from Tsunami-ravaged Japan to post-Fidel Cuba—to chronicle stories of resilience and rehabilitation, and of individuals and families, even entire populations, navigating extraordinary seasons of change. And no matter how seemingly “foreign” the milieu, Walker achieves the same bracing intimacy with her subjects—so that each new film feels, in a way, like one more chapter in an ever-unfolding magnum opus. If you want to feel the close interconnectedness of the world in what often seem to be a chaotic, fragmented times, Walker’s footprints are a fine place to start.

If it is sometimes said that film schools turn out graduates who know far more about filmmaking than about real life, it has surely been to Walker’s benefit that she came relatively late to movies as a career, after studying English and theater at Oxford, gigging as a DJ in New York’s burgeoning electronic music scene of the 1990s (music that has figured prominently on the soundtracks of her films), and even working as a director in children’s television. None of which should suggest that Walker is anything less than a master of her chosen craft. In an era when we have all become documentarians of a sort—thanks to cellphones and social-media platforms—Walker’s work reminds us that there is an art to great nonfiction filmmaking as rigorous as that of the best scripted storytelling. Consider that, for her debut feature, The Devil’s Playground, Walker set out to observe the rites of passage of Amish teens in rural Indiana—a community innately averse to being filmed or photographed. The result created a stir when it screened at the 2002 Sundance Film Festival (the first of three features, two shorts, and one virtual-reality piece Walker has premiered there), not because it offered an exotic peek behind a clandestine cultural curtain, but rather for the candor and empathy with which Walker saw issues of adolescent identity that know no religious bounds. Indeed, there are many moments in The Devil’s Playground that recall Rebel Without a Cause and Larry Clark’s Kids in their universal sense of youth raging against the societal machine.

No less extraordinary is Walker’s second feature, Blindsight (2006), which follows a group of six blind Tibetan schoolchildren as they summit the Himalayan peak of Lhakpa Ri, in the shadow of Everest. Once again, Walker’s access (the documentarian’s building block) is as rare as the high-altitude vistas. But above all else, there is Walker’s compassionate gaze, which affords her young subjects a quiet nobility that is too often denied them in a society that shuns and fears the “other.” Blindsight is one of two films Walker has made set at a perilous intersection of family, adventure sport, and disability. The other, The Crash Reel (2013), follows prodigal competitive snowboarder Kevin Pearce’s arduous recovery from a traumatic 2009 training accident—and where most filmmakers would have been happy to end (with Pearce seemingly rehabilitated and ready to ride again), Walker is just getting started. Both movies ask tough questions about parental and personal responsibility, the desire to push past our comfort zones, and the need to know our limitations. No easy answers (or sentiments) are proffered. Triumph, when it comes, is fully earned and void of inspirationalist platitudes.

Watching Walker’s films, you sense that she is likely her own toughest critic. Whatever the subject or setting, she can be relied upon to choose the path least obvious, and the one richest with cinematic possibilities. Thus the gripping Countdown to Zero (2010) takes a subject—nuclear proliferation—that might have made for an earnestly outraged liberal message movie and instead fashions a disquieting “what if?” thriller where knowledge and understanding are privileged over easy blame. In its most arresting sequence, Walker uses a chorus of expert voices to walk us through, moment-by-moment, the aftermath of a nuclear attack, while on screen we see images of New Year’s Eve revelers in Manhattan—the disconnected sounds and images combining to form an unforgettable panorama of human fragility. With North Korea in the headlines, it is a movie that feels more urgent (and prophetic) than ever.

Last but certainly not least there is the Oscar-nominated Waste Land (2010), in which Walker observes the Brazilian artist and photographer Vik Muniz during the creation of his Pictures of Garbage project—large-format portraits made using materials reclaimed from the country’s largest landfill, and with the participation of the “pickers” who retrieve them. In Muniz, Walker finds something of a fellow traveler: a creator who brings intense discipline and social consciousness to his work, and who believes deeply in the ability of art to change the world even as he questions the very nature of authorship (on The Crash Reel, Walker shared her coveted “film by” credit with more than two dozen collaborators). As a documentary filmmaker, Walker disappears into her work: we do not see her on screen interacting with her subjects, or hear her voice on the soundtrack. But look closely at Waste Land and you may nevertheless catch phantom glimpses of Walker herself in between its elegantly composed frames. She is there in the way Muniz stares out at a sea of other people’s trash and sees the makings of an epic canvas, and in his insistence on turning his ostensible subjects into full-blown creative collaborators. You leave the cinema thinking of “recycling” not just as an agent of environmental change, but as an entire metaphor for how an artist might approach his or her work, tearing away at the perceived boundaries between art and life until we scarcely know where one ends and the other begins.

Where Walker’s restless curiosity will lead her next is anyone’s guess. The only certain thing is that we will want to follow.