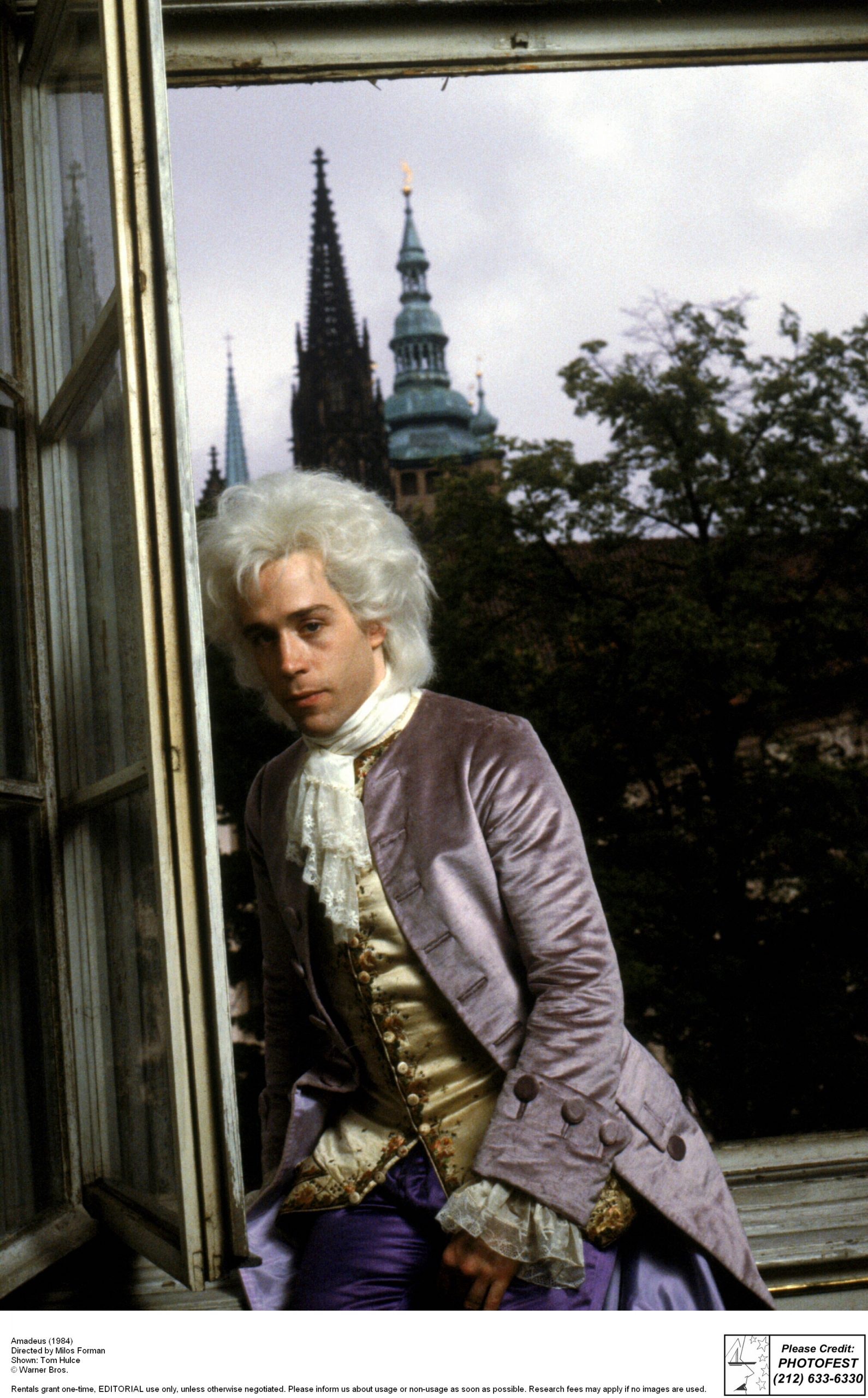 Miloš Forman is a revered director in his native Czechoslovakia and beyond. He is best known for his 1975 film One Flew Over the Cuckoo's Nest, based on Ken Kesey’s 1962 novel, and his arresting Mozart biopic, Amadeus (1984). Both films earned him Oscars for Best Director. Forman directed two films in the 1990s, further establishing himself as a director capable of powerful biopics. The People vs. Larry Flynt (1996) tells the story of the controversial pornography mogul, and in Man on the Moon (1999), Jim Carrey  stars as eccentric comedian Andy Kaufman. His most recent film is Goya's Ghosts (2006). Forman and Scott Foundas of the LA Weekly participate in a Dialogue that encompasses Forman’s prolific career. Recorded in 2008.

Miloš Forman — a revered and award-winning director in his home country of the Czech Republic and beyond — is joined by Scott Foundas of the LA Weekly for a dialogue spanning Forman’s prolific career.

Nearly 50 cinematic luminaries, visionaries, and dignitaries have come to the Walker via its Regis Dialogue and Film Retrospective. Miloš Forman, the subject of the Regis spotlight in April, is typically associated with the celebrated and award-winning films he has made in the United States over the past 30 years. A lesser-known fact is that he kick-started the Czech New Wave with his affecting and humorous satires of daily life. These films illustrate a thread that appears throughout Forman’s work—that of rigid political and social systems begging for rebellion.

“[When I lived] in totalitarian regimes, I saw more clearly than you do here how we create institutions to help us—to serve us,” Forman has said. “Why do we always end up being dictated to by these institutions? Like they own us … are paying us to serve them. And that’s always the case of rebellions, when people who see this dare to do something about it, from McMurphy to Mozart.” Nearly every major Forman work is part of this retrospective, including Amadeus, Hair, The People vs. Larry Flynt, and One Flew Over the Cuckoo’s Nest, and Tuesdays have been earmarked for screenings of his early Czech work. Forman and Scott Foundas of the LA Weekly will discuss his work on April 12 at the Regis Dialogue.

“There’s an incredible vibrancy in the Czech Republic today, especially as they are now looking back to their darker days and relishing the work of artists like Miloš Forman,” says Sheryl Mousley, the Walker’s film/video curator. “His resistance parallels the history of his country under oppression. He struggled to make work against formidable odds, emigrating just before the spring 1968 invasion of his country by the Soviets. And you see that carrying through into his American films—the heroic, almost operatic characters, the rebelliousness and joy and search for this freedom. That’s the beauty of this retrospective.”

Special thanks to Irena Kovarova and Jytte Jensen. A Miloš Forman retrospective was organized by Jytte Jensen, Curator, Department of Film, The Museum of Modern Art, NY in February 2008. Both MOMA and Walker Art Center’s retrospectives were organized with the kind collaboration of The Czech Center, New York; The National Film Archive, Prague; and Irena Kovarova, Independent Film Programmer and Tour Manager.