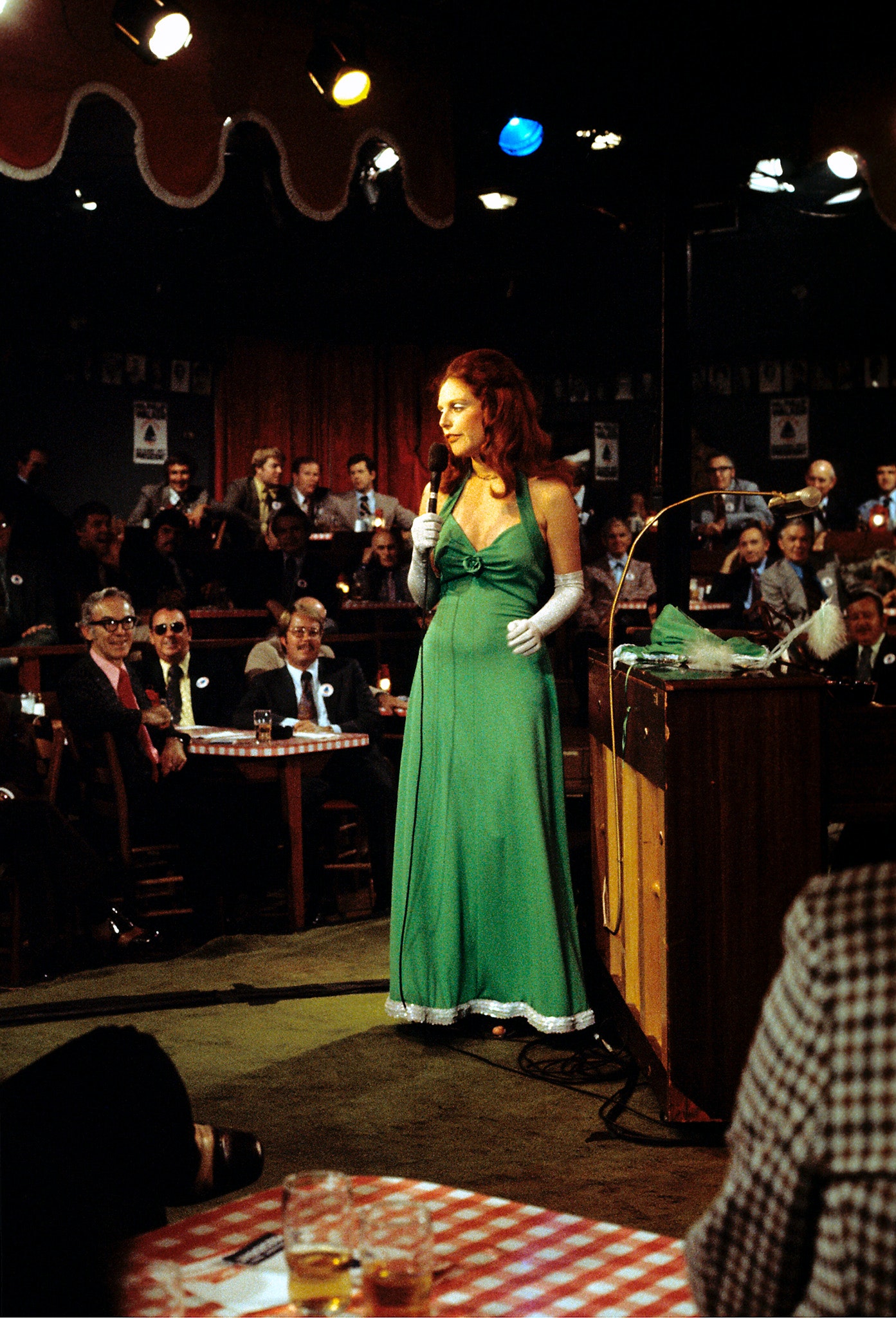 Director Robert Altman has been breaking Hollywood rules and establishing his idiosyncratic style since the 1950s. He began his career directing television series such as Alfred Hitchcock Presents, Bonanza, Combat, Maverick, and The Millionaire, but Altman is perhaps most widely known for his breakthrough film M*A*S*H (1970). He is also celebrated for Nashville (1975), an impressive 160 minutes of satire, musical numbers, and melodrama. Altman’s recent release, The Player (1992), criticizes Hollywood once again—falling into a long list of Altman’s films featuring his poignant point of view. The Walker presents an evening of reflection with Altman and David Bordwell, professor of film in the Department of Communication Arts at the University of Wisconsin, Madison.

Director Robert Altman and David Bordwell, professor of film in the Department of Communication Arts at the University of Wisconsin, Madison, join for an evening of reflection on Altman's prolific career.

Born in 1925 and a veteran director of 1950s and 1960s television series such as “Alfred Hitchcock Presents,” “Bonanza,” “Combat,” “Maverick,” and “The Millionaire,” Robert Altman was older than most directors of the 1970s “Hollywood Renaissance.” His film career took off with MAS*H (1970), and for the next decade he displayed a wide range of talents in a string of idiosyncratic motion pictures.

While Images (1972) and 3 Women (1977) owed a good deal to the “art cinema” of Ingmar Bergman and Federico Fellini, the films of Altman’s that attracted the most attention were the ones that reworked traditional Hollywood forms in eccentric ways. Most immediately apparent was his travesty of Hollywood genres, from the absurdist war movie MAS*H and the deconstructed detective film The Long Goodbye (1973) to the anti-musical Popeye (1980). Brewster McCloud (1970) takes the premises of the coming-of-age youth movie to zany limits. Little is left of the western of Howard Hawks and John Ford in McCabe and Mrs. Miller (1971), an ode to the bumbling greed of the petty entrepreneur. Nashville (1975), for many critics Altman’s masterpiece, forms an anthology of genres – melodrama, show-business musical, satiric comedy, assassination-plot movie. These films radiate a distrust of officialdom, an unremitting criticism of American pieties, and a celebration of energetic, if confused, idealism.

They also display an idiosyncratic style. Altman’s encouragement of semi-improvised performances made him a director with whom actors love to work. Scenes are often built out of restless pan-and-zoom camera work and abrupt editing. Nashville follows 24 distinct characters across a few days, revealing their problems and foibles through kaleidoscopic crosscutting.

Few filmmakers have developed such rich, dense sound tracks. Altman’s characters mumble and mutter, soliloquize and interrupt each other, talk simultaneously, or find themselves drowned out by the droning loudspeakers of official doctrine. California Split (1974) pioneered multitrack recording during production; Nashville used radio microphones on the actors to create more than a dozen different channels.

Through his distinctive handling of theme, genre, and technique, Altman created a quirky, engaging personal cinema within the Hollywood system. His efforts continued in the lower-budget theater-based works of the 1980s, notably Come Back to the Five and Dime, Jimmy Dean, Jimmy Dean (1982) and Secret Honor (1984), and in work for cable television (Tanner ’88) (1988). Most recently, he has turned his scathing eye on Hollywood with The Player (1992), a film just as provocative and controversial as its predecessors.

David Bordwell is the Jacques Ledoux Professor Emeritus of Film Studies in the Department of Communication Arts at the University of Wisconsin, Madison. He has written over a dozen books on cinema, including Ozu and the Poetics of Cinema, On the History of Film Style, and The Way Hollywood Tells It: Story and Style in Modern Movies. His book, Film Art (cowritten with Kristen Thompson), is the most widely used introductory film textbook in America.