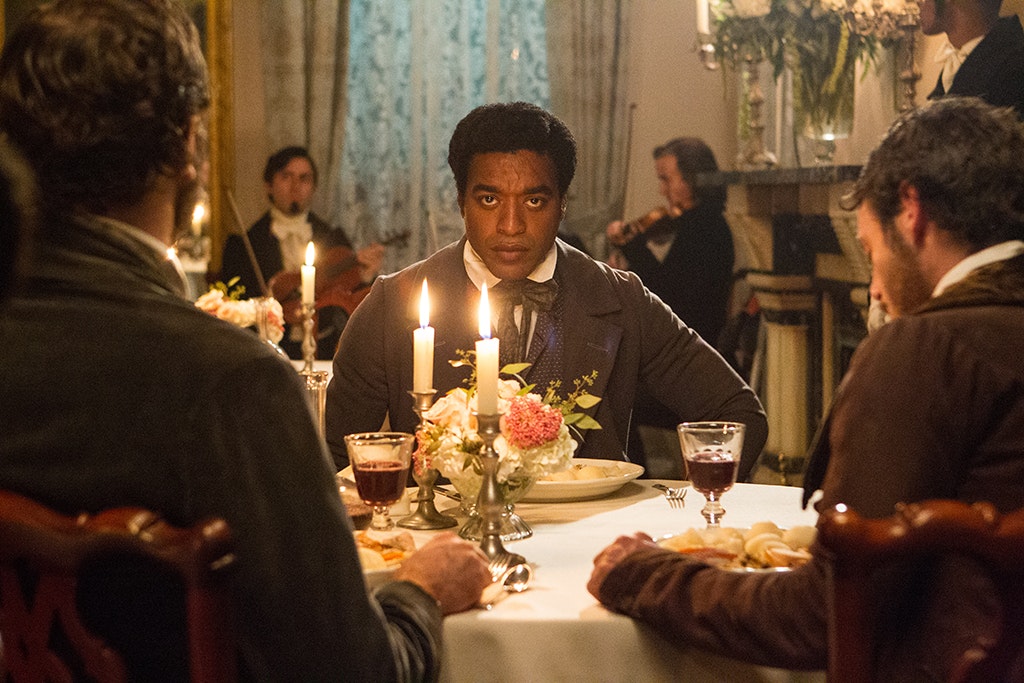 Part of
Chiwetel Ejiofor as Solomon Northup in Steve McQueen's 12 Years A Slave, 2013.

Steve McQueen is undoubtedly one of Britain’s most innovative filmmakers. Even as a student at New York University’s Tisch School of the Arts, McQueen received international attention for his thesis film Bear (1993). He went on to create moving image works primarily as installations in art galleries before debuting his first feature, Hunger (2008), followed by Shame (2011). McQueen’s masterpiece, 12 Years a Slave (2013), made a bold impression, winning the Academy Award for Best Picture. McQueen is joined by Stuart Comer, the new chief curator of media and performance art at the Museum of Modern Art, New York. Recorded in 2013.

Director Steve McQueen is joined by Stuart Comer, the new chief curator of media and performance art at the Museum of Modern Art, New York.

A radical video artist and filmmaker, Steve McQueen is one of Britain’s most influential contemporary artists. Hailed in a 2010 New York Times headline as an “Intense Seeker of Powerful Elegance,” McQueen has become known for his formalism and his willingness to engage with controversial content in powerfully human ways.

The director of Shame, Hunger, and 12 Years a Slave—films known for boundary-pushing performances and true-life subject matter—comes to the Walker to discuss his work spanning the worlds of art and cinema with Stuart Comer, the new chief curator of media and performance art at the Museum of Modern Art, New York. This dialogue and retrospective, which includes the regional premiere of his newest film, marks McQueen’s first visit to the Walker Cinema.

One of Britain’s most influential contemporary artists, Steve McQueen began his career with an intense interest in painting, inspired by the works of Edward Burra, Willem de Kooning, and Jean-Michel Basquiat. During a year at the Tisch School of the Arts in New York, McQueen further experimented with the moving image and garnered international attention for his thesis film Bear in 1993.

Since winning the prestigious Turner Prize in 1999, he has successfully navigated the crossover from short works to feature filmmaking and his work has been shown extensively around the world. He was awarded Officer of the Order of the British Empire (OBE) and participated in Documenta 11 in 2002. He won the Caméra d’Or award for first-time filmmakers at the 2008 Cannes Film Festival for Hunger, which was part of the Walker’s First Look series in 2009. That year his 16mm film installation Running Thunder was included in the Walker exhibition The Quick and the Dead. The artist was selected to represent Britain at the 2009 Venice Biennale, and was most recently featured in a comprehensive survey at the Art Institute of Chicago and the Schaulager in Basel.