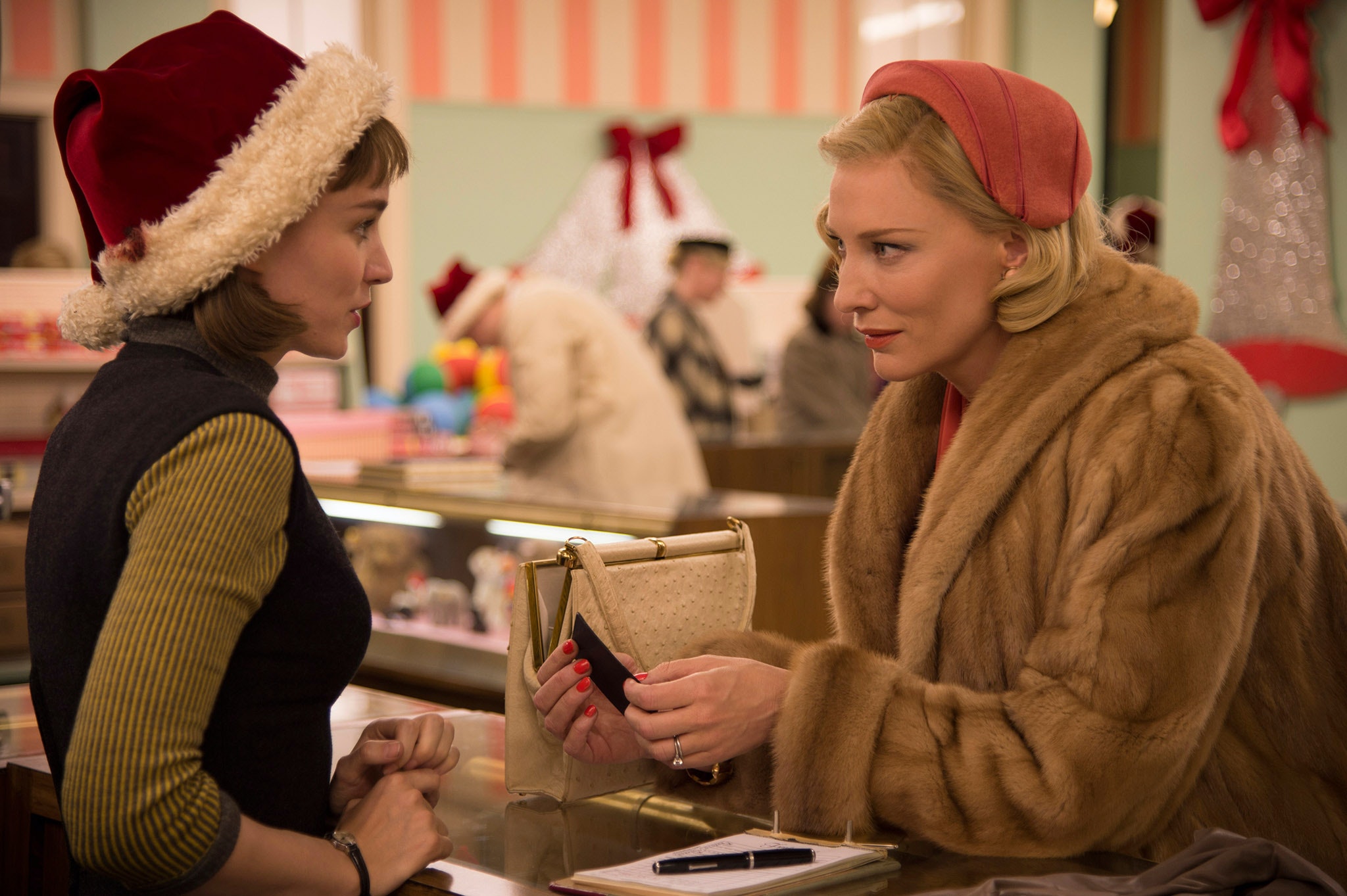 Todd Haynes is an inventive and groundbreaking director who has made waves since his experimental short film, Superstar: The Karen Carpenter Story (1987). His subsequent works were no exception. Haynes’s first feature, Poison (1991), won the Sundance Film Festival's Grand Jury Prize and established him as a dynamic member of the New Queer Cinema movement. Poison also established Haynes’s two-decade producing partnership with Christine Vachon of Killer Films. Far from Heaven (2002) and I’m Not There (2007) received Academy Award nominations. Haynes’s film Carol (2015), a drama set in the 1950s, was nominated for six Oscars. Haynes and Vachon join Scott Foundas of Amazon Studios for a conversation that explores  their long-standing creative partnership and the fruits of its labor. Recorded in 2016.

Christine Vachon is an American film producer. Born in New York, New York, Vachon studied at Brown University, where she first encountered director Todd Haynes, whom she has had a close working relationship for years. Vachon produced many of his films, from Superstar: The Karen Carpenter Story (1987) to Carol (2015). She is one half of the film production company Killer Films, which she has been operating alongside fellow New York producer Pamela Koffler since 1996. Together, they are behind the Academy Award-winning Boys Don't Cry (1999), Oscar-nominated films Poison (1991) and Far From Heaven (2002). A pillar of indie film production, Killer Films was honored with a 10th anniversary retrospective at MoMA in 2005.

Haynes and Vachon join Scott Foundas of Amazon Studios for a conversation exploring the director and producer’s longstanding creative partnership and the fruits of its labor. Recorded in 2016.

Todd Haynes is a grown man who plays with dolls, and American movies are immeasurably the richer because of it. For Haynes is the great plastician of the modern cinema, modeling an elaborate simulacrum of the American experience out of the seeming ephemera of pop music and suburban domesticity. Objects and surfaces may not be everything in Haynes’ work, but they vibrate with an energy that goes far beyond mere set dressing, until they come to seem extensions–or even avatars–of the characters themselves: a lovelorn Connecticut woman’s windswept purple headscarf; a shapeshifting rock star’s talismanic jade pendant; a New Jersey housewife’s gloves left behind on a department-store sales counter, hardly by accident.

That attention to symbols and signifiers owes something to the years Haynes spent studying semiotics at Brown, though there were strong indications of the polymorphous filmmaker to come in Haynes’ 1978 short, The Suicide, made when its director was still in high school, but already steeped in his career-spanning themes of queerness and subjective realities. A decade later, while earning his MFA at Bard, Haynes completed the 45-minute Superstar (1987), a portrait of the late easy-listening doyenne Karen Carpenter “starring” a cast of modified Ken and Barbie dolls–an outre gesture that riled the Carpenter estate, no matter that the movie itself offers a deeply sympathetic portrayal of a fragile young woman caught in a whirlpool of celebrity and negative body image. (Relegated to a clandestine, underground existence for years, the film has latterly enjoyed a renaissance thanks to the democracy of YouTube.)

It was hardly the last time Haynes’s work would jostle guardians of the cultural status quo from their comfort zones. His 1991 debut feature, Poison, which filtered three Jean Genet novels through an audacious, genre-bending prism of 1950s sci-fi and French poetic realism, stirred the ire of that self-appointed moral arbiter, the Reverend Donald Wildmon (who, of course, didn’t bother to actually see the movie). Haynes’s 1995 breakthrough, Safe, sent droves of disgruntled viewers scratching their heads into the night at its Sundance premiere (only to be heralded, a few years later, as one of the great films of the decade). David Bowie, the unnamed (but obvious) inspiration for Velvet Goldmine (1998), said thanks but no thanks when Haynes asked to use his music in the film; even without it, Haynes managed to make one of the seminal rock movies, every bit the equal of Performance or Pink Floyd – The Wall in its appropriation of a new cinematic language. To paraphrase Francis Coppola speaking about Apocalypse Now, Velvet Goldmine isn’t a movie about glam rock; it is glam rock.

Velvet Goldmine begins with the infant Oscar Wilde descending from the heavens like some sort of transgressive star-child–another artist, like so many of Haynes’ guiding lights (Genet, Rimbaud, Dylan), who confronted audiences with what the art critic Robert Hughes famously termed “the shock of the new.” And yet, time and again Haynes’ work hurtles us not into the future, but rather the past, whether the Depression-era Los Angeles of the 1930s (in the extraordinary, five-hour Mildred Pierce for HBO) or the pristine Better Homes and Gardens conformity of the 1950s (in Far From Heaven and now Carol)–all of them transfigured by Haynes and his remarkable collaborators (including his longtime cameraman, Ed Lachman) into something hyperreal and transcendent. Indeed, to experience a Todd Haynes film is to enter into a waking dream remembered by someone who, as suggested by one of Haynes’ own titles, wasn’t actually there.

Most of this work would not have been possible without the support of Haynes’ longtime producer, Christine Vachon, who has made Haynes the signature brand of her Killer Films–a company whose credits also include Kids, Happiness, Boys Don’t Cry, and Hedwig and the Angry Inch, to name but a handful. Fittingly, the animated Killer logo shows a spry rabbit hopping around the screen too fast for anyone to catch it, no matter the target painted on its back, an apt metaphor for 20 years of making films that the industry said couldn’t–or shouldn’t–be made, and continuing to push ever further into the breach.

No exception is their latest collaboration, Carol, in which Haynes and Vachon have taken Patricia Highsmith’s pseudonymous 1952 novel, The Price of Salt, and turned it into an achingly tender study of desire and longing, and a love that dare not speak its name. It is a companion piece of sorts to Far From Heaven (2002), and equally exquisite in its lush period textures, its unrequited glances across crowded rooms, and the magnificent performances of Cate Blanchett and Rooney Mara. For Haynes, it is every inch the work of an artist at the peak of his career. And yes, there are even dolls.