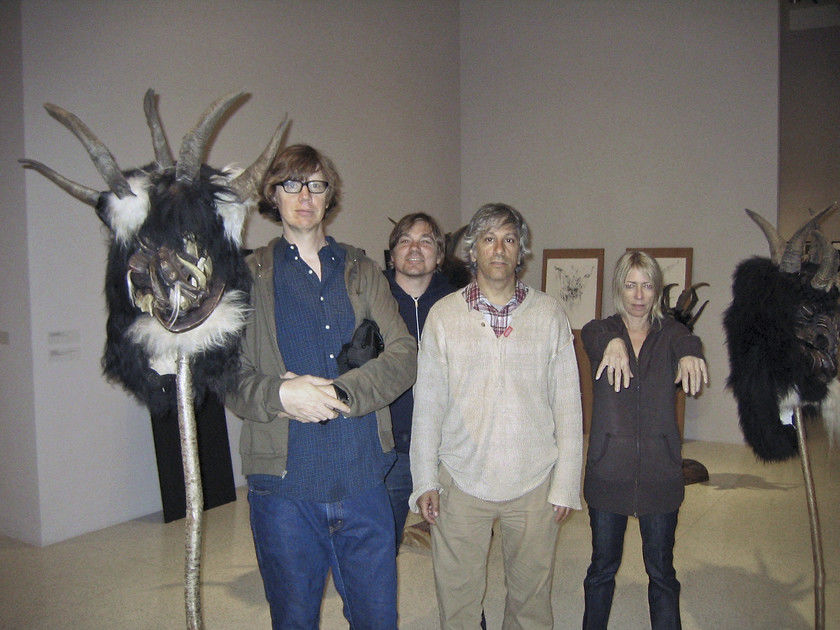 Before sharing a stage with The Flaming Lips at the Minnesota State Fair in 2006, the members of Sonic Youth stopped by the Walker to check out an exhibition featuring their friend, Cameron Jamie. It wasn’t their first time at the Walker, though: Gordon gave a talk on Yoko Ono’s influence in 2001; Ranaldo performed in 2004 as part of the group playing a live score for Stan Brakhage’s films in Text of Light; and, most prominently, Sonic Youth headlined Rock the Garden in 2000.