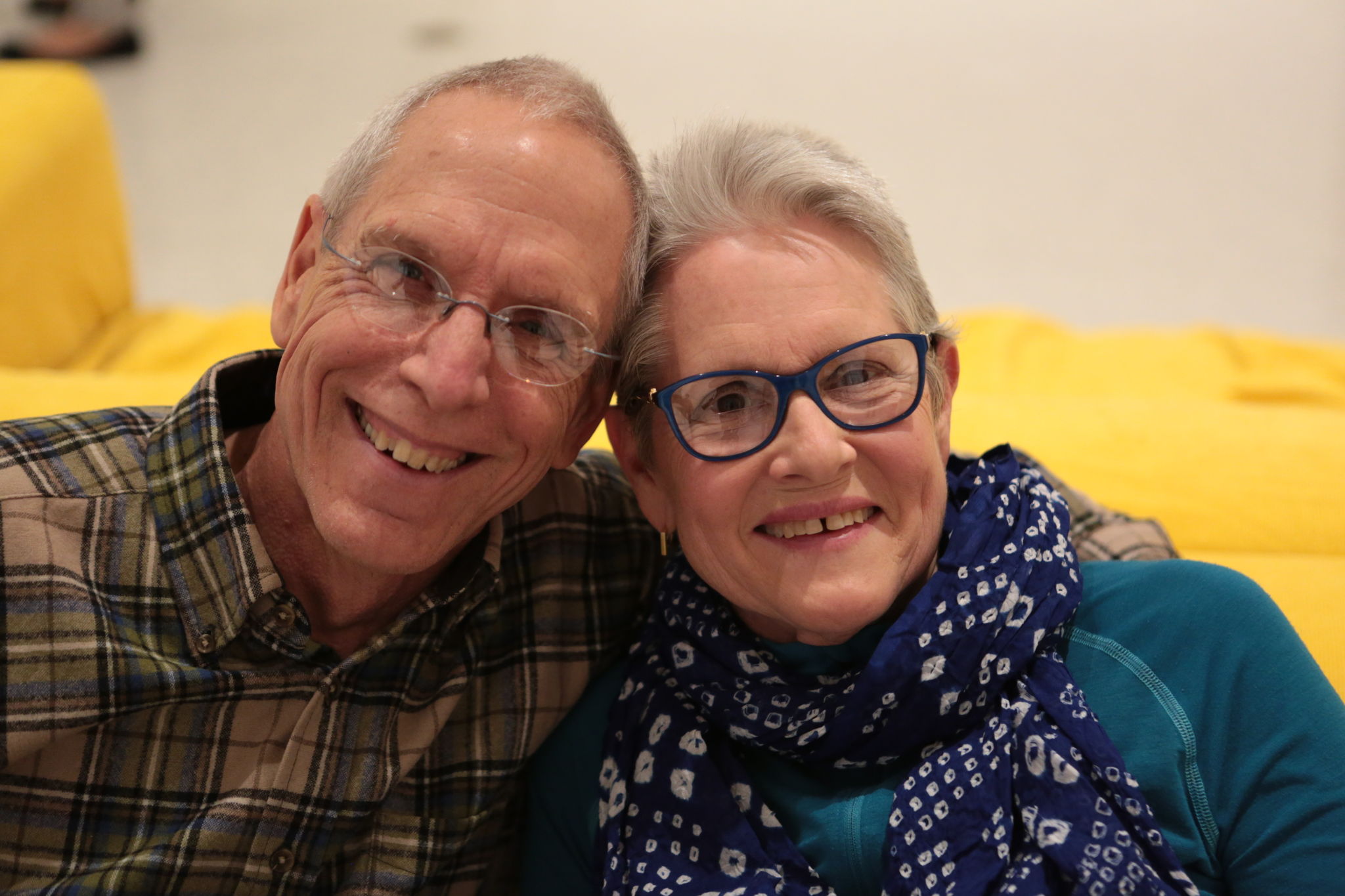 Steve Jensen was head of security at the Walker for 42 years. We spotted him at October’s anniversary celebration, Walktoberfest, and asked for his stories. He told us one from before his time at the Walker. When the Walker’s original building, built in 1927, was closed for new construction in 1969, he was working at a furniture store in Minneapolis. His boss wanted to recover the marble from the Walker’s magnificent bathrooms before they were demolished. Steve was in the building to remove the marble when he heard a huge crash – it was the wrecking ball!