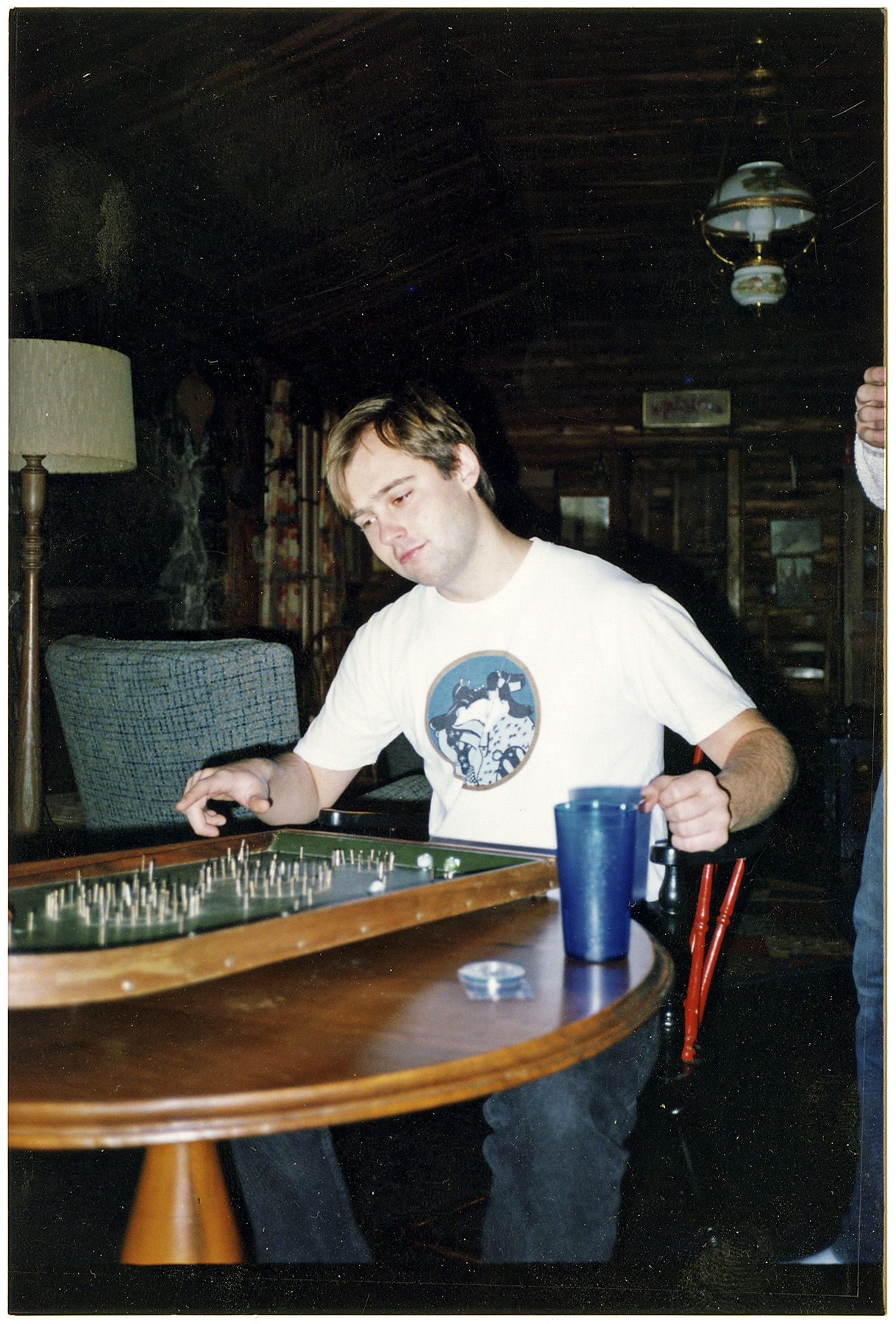 My first vivid memory of the Walker Art Center is of the field trip my Minnetonka East Junior High 8th grade Spanish class took to see the hugely popular exhibition Picasso: From the Musée Picasso, Paris in 1980. I was 15 years old at the time and remember scolding one of my classmates when he touched a sculpture in the show. I would have never guessed then that I would end up being hired by the Walker to work in the Development department years later, in 1994. My concern for the art at that young age would have perhaps indicated that I was better suited to work as a guard or in the Registration department rather than as a fundraiser!

I also have a very strong memory of seeing the exhibition Tokyo: Form and Spirit which opened at the Walker Art Center on April 20, 1986, exactly one day after my mother passed away at age 41. I had been studying art history in Florence, Italy when my father contacted me in December of 1985 to let me know that my mother’s leukemia had returned and that she only had a few months to live. I dropped out of school, returned to Minnesota to be with my family, and spent four wonderful months with my mother before she passed away on April 19, 1986. Since I couldn’t return to college until the fall, I stayed with my father and siblings and immersed myself in the many cultural institutions in the Twin Cities that spring and summer. I definitely found solace in Mickey and Martin Friedman’s amazing Tokyo show, which included some profound and serene installations. In fact, I returned to the exhibition several times during its run and always found myself thinking of my recently departed mother. Art has always had the ability to move people in different ways and I can distinctly remember the feeling of peace and serenity that show brought me during a difficult time when I was grieving the loss of a parent.

Here I am, at age 21, wearing the t-shirt from the exhibition Tokyo: Form and Spirit at my family’s cabin on the North Shore.