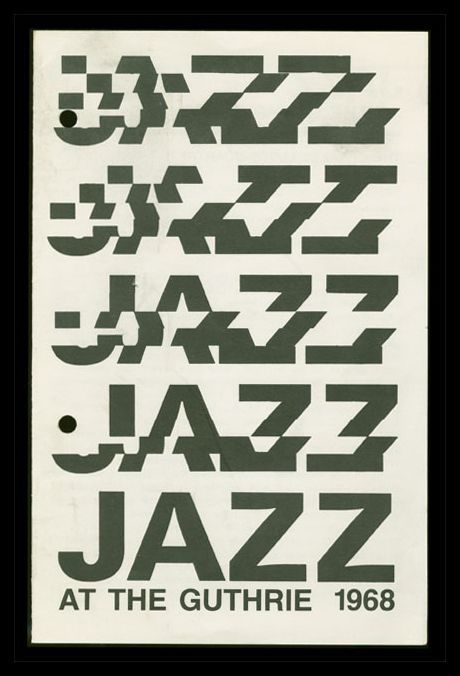 One of the most successful programs at the Walker in my day was the “Jazz at the Guthrie” series. It was the brainchild of Sue Weil, WAC’s first Coordinator of Performing Arts, who started her career as a volunteer on the Center Arts Council. She referred to herself in those days as “a North Minneapolis housewife.” She became so highly respected in the world of performing arts that Twyla Tharpe named a dance after her: “Sue’s Leg.”

Some of us helped Sue by covering a concert for her once in a awhile. I was assigned to Thelonious Monk once. What I remember most of that evening is escorting Monk in his pork pie hat to the Green Room where his wife was waiting after the concert. Monk relaxed on the sofa and said, “Where’s the bread?” Those were the only words he spoke to me all evening. I handed him a check for $1500.