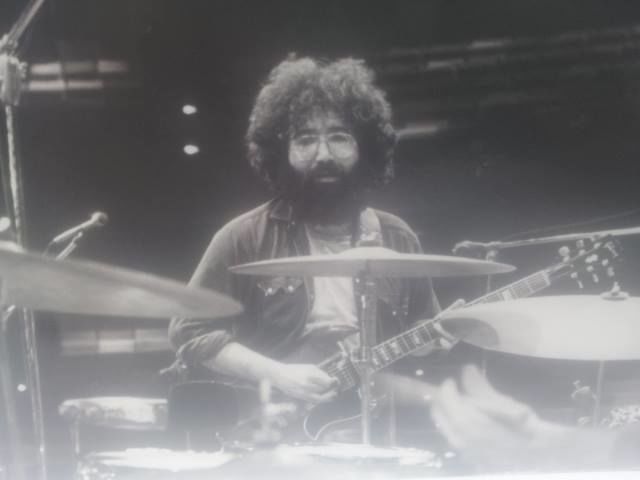 While I was a student at MCAD in the late ’60s and early ’70s, I was allowed to do photography at the Walker-sponsored music shows held at the Guthrie. I was studying photo by available light, so NO FLASH. I shot 2-4 rolls of B&W film at each show (less when I moved on to more difficult color), and had a good time getting to know the performers at these great events. The Grateful Dead had a lot of stories (and some other stuff) to share. Other shows included Ry Cooder, Captain Beefheart, The Who and Elton John, on his first US tour (I was at the poorly-attended(!) matinee).