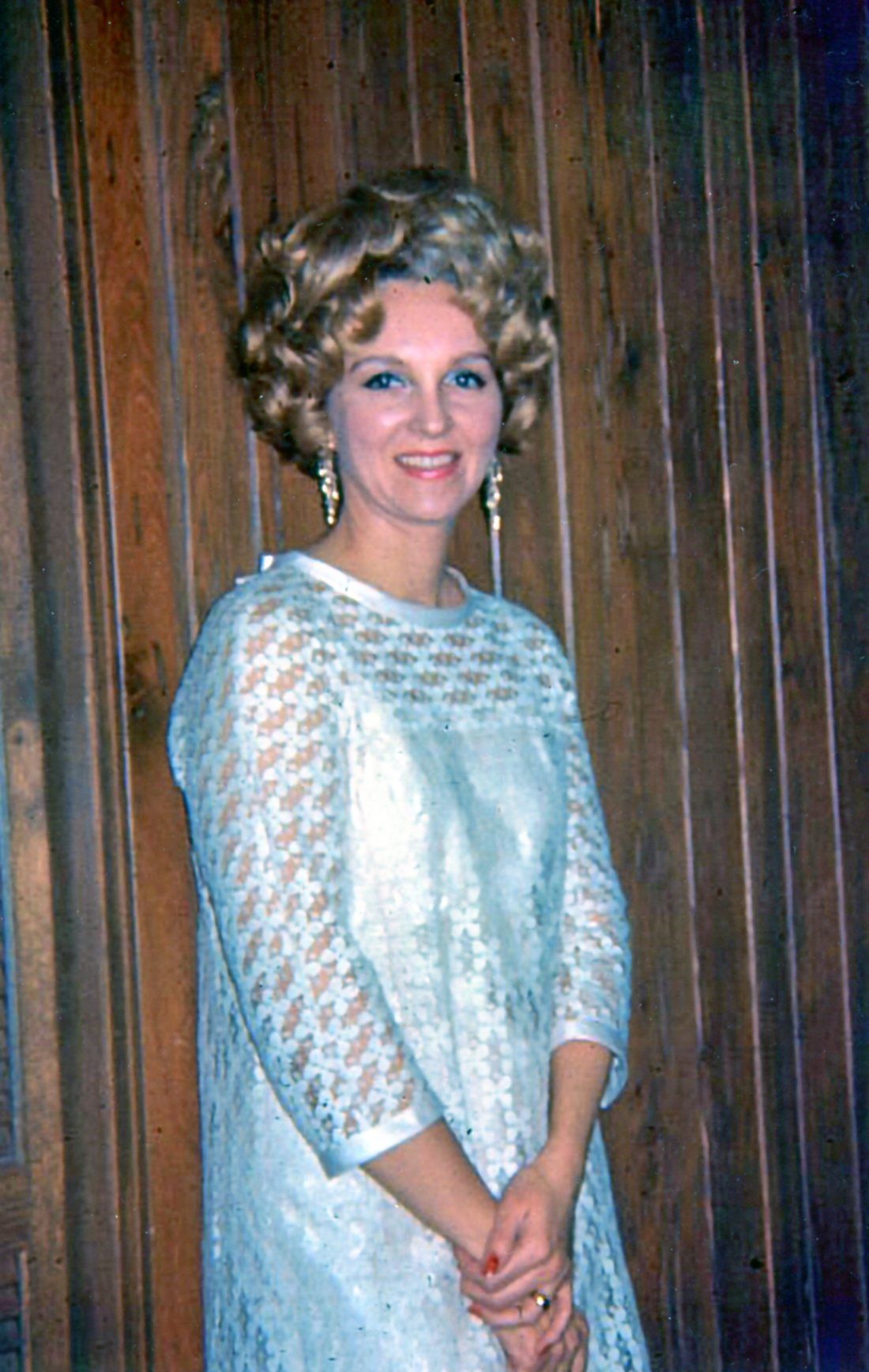 Peggy Georgas made her own gowns for the Walker exhibition openings she attended with her husband, Peter Georgas, publicist for the Walker from 1964 to 1979. She made this dress for a reception held for Andy Warhol in 1968. She told us that she finished the (sometimes very short!) hems on some of her creations in the car on the way to the party. And she noted that a similar dress was praised as the height of fashion forty years (!) later in a 2007 New York Times article.