Wadada Leo Smith at the Walker
Skip to main content 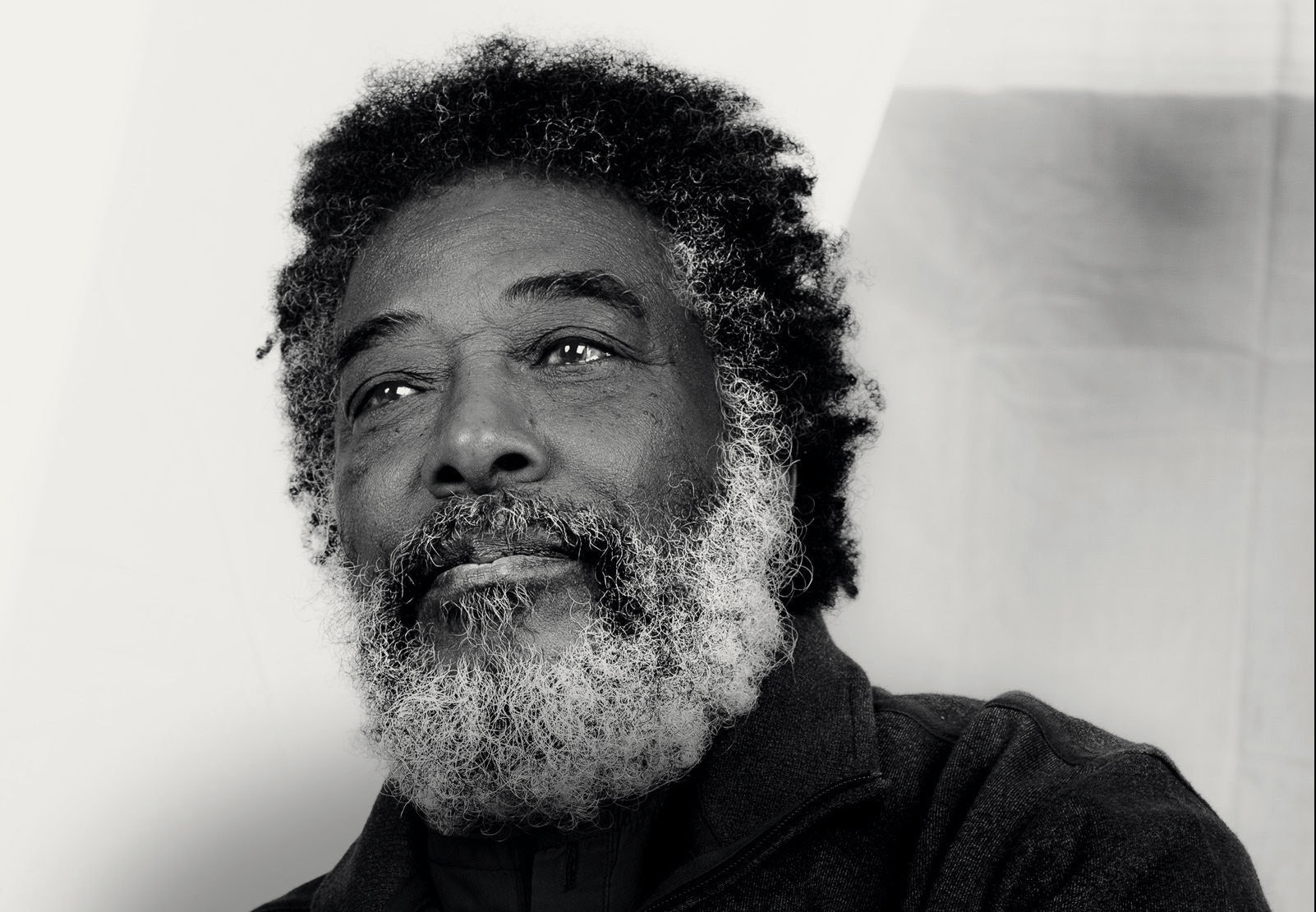 Trumpeter, composer, and improviser Wadada Leo Smith (US, b. 1941) defines his craft and life’s work as “creative music” and is revered as one of the form’s most innovative and influential practitioners. Viewed by peers and press as a leading force in the realms of improvisation and composition, Smith is an educator, writer, an early and primary member in the Association for the Advancement of Creative Musicians (AACM) collective, and an accomplished visual artist. Smith has collaborated or performed with the leading figures in jazz and beyond and has been relied upon for his uncanny collaborative gifts and essential, almost cellular understanding of music. He views writing for others and the art of collaboration as an inherently social practice, striving to weave threads of spirituality for the greater good throughout his compositions.

Smith’s contemplative work has explored notions of the sacred, the political, and the sublime natural world, while his unfailing belief in the educational opportunities of creative endeavors has influenced his practice immeasurably. From his first solo album Creative Music – 1 in 1972 through countless projects to the present day, he has made records, built ensembles, and fine-tuned a ceaseless artistic hunger for more than fifty years. In recent years, Smith has created thematically expansive projects that include Ten Freedom Summers (2012; finalist for the Pulitzer Prize), the Great Lakes Suites (2014), and Rosa Parks: Pure Love – Oratorio of Seven Songs (2019). His long-standing Golden Quartet and Quintet groups, with their consistent personnel, have offered him vehicles for creative expression over decades.

And through these many years of creation and studying musical forms from across the world, Smith developed a notation system and musical language that allows for greater improvisational freedom, which he calls “Ankhrasmation.” These scores in the form of elegantly elaborate works of visual art have been exhibited by museums in the United States and Europe.Smith elaborates on his notation system in contrast to a graphic score: “The difference is that a graphic score is a picture that has been designed to have performers play from. An Ankhrasmation score has a symbolic language that has been composed for the performers to use. By using only the symbols and colors that are constructed in the score to generate the music they are playing. Although the symbols and colors can be understood in multiple contexts, each musician must use those symbols in realizing a true performance of the score.” Wadada Leo Smith, email to Philip Bither, July 6, 2020. For more on Smith’s language scores, see a number of examples and descriptions in the Ankhrasmation gallery section of the artist’s website, https://wadadaleosmith.com/philosophy-and-language-of-music/ankhrasmation-gallery/.

Although the artist’s interactions with the Walker have been recent, his impact has been reverberant. This module illuminates Smith’s performances on the Walker stage with pianist Vijay Iyer (2012), Sonic Universe Project (2018), and Smith’s own beautifully realized America’s National Parks performance (2019). Smith also took time to talk about his life and work during an insightful interview with with Brooklyn-based multi-instrumentalist, vocalist, and MoMA PS1 curator Taja Cheek. Smith’s reimagining of what music is and what it could be, paired with a rigorous pursuit of excellence in all areas of his career, has led to numerous accolades and a deep recognition of accomplishment that in sum total represents a fully realized musical life.

The book features Smith’s original texts, accompanied by reprints of his essays “Sounds” (originally published in the magazine Abitare, July 2013); and “The Creative Inspirational Moment” (originally published in the New York City Jazz Record, December 2011). It also includes the text “Notes: My Thoughts in 2015” and an afterword by exhibition co-curator John Corbett.